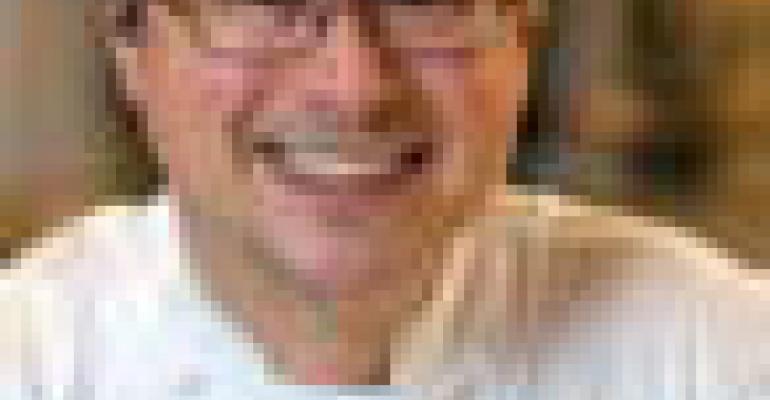 General Mills has appointed Sheila Gallagher general manager of Convenience Channels, with responsibility for key segments including convenience stores, vending and non-food retailers, as well as the company's Restaurant Accounts business segment. Previously, Gallagher was senior director of Restaurant Accounts in the company's Bakeries & Foodservice division. She joined General Mills in 1987 as a sales representative in the Pacific Northwest and has held various sales, marketing and finance positions of increasing responsibility since that time.

Dennis Pitchford has joined the Noble national advertising agency. He graduated with high honors in 2008 from the CIA and has also spent time at Dutchess Wine & Liquor in Poughkeepsie, NY; Chez Panisse in Berkeley, CA; Truluck's Seafood, Steak and Crab House and Culinaire International, both in Dallas, as well as at the CIA in Hyde Park, NY.

Computrition, Inc., has been inducted into the American Society for Healthcare Food Service Administrators (ASHFSA) Hall of Fame as an officially selected Heritage Partner. The company is a leading developer of hospitality, food management and patient care automation.

JM Smucker has named Mark Smucker president of its special markets unit, which includes foodservice and beverages. He had been vice president of international operations.

Pinnacle Brokers is expanding beyond its core business in the vending segment and into the foodservice, c-store and grocery segments. The company has hired Gene Ratliff as executive vice president of operations and Bryan Brewster as vice president of special market sales.

Esrock Partners has added Tracy O'Malley as business manager, with primary responsibilities to manage the overall business and administrative activities of the organization. She comes from the headquarters office of J.P. Morgan Chase bank in Chicago, where she spent more than 15 years in a series of positions with increasing levels of responsibility.

Marriner Marketing has added Malika Prasad as a web developer and Rosa Brantley for account service.