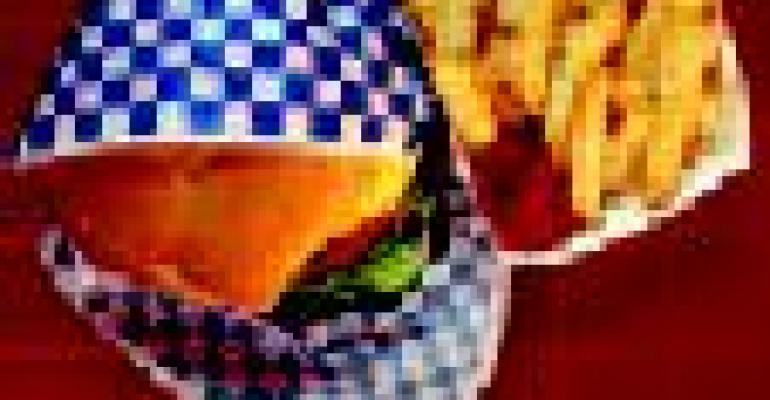 Though there's lots of debate over who invented the classic American hamburger, it's widely believed the "hamburger sandwich" first made its debut to the general public 100 years ago at the 1904 St. Louis World's Fair

The sandwich of old has been described as "a classic greasy hamburger served with fresh-fromthe-oven, home-baked bread." Reports go on to say that the same burger was served alongside...you guessed it, fried potatoes and thick tomato sauce.