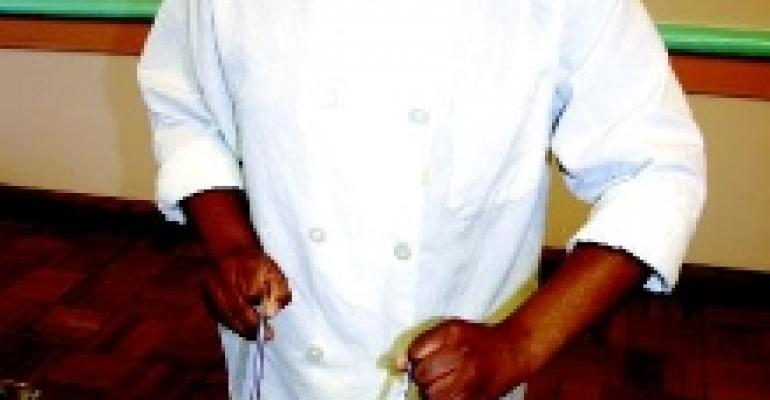 Princeton University's Garden State Series-is a showcase of off-campus culinary-talent that usually features professional chefs who have made a mark in raising the level of dining in New Jersey. However, in the Series just concluded, a group of students from Freehold Borough High School's Five Star Cafe were among the culinarians invited to showcase their creations to Princeton students in the school's five residential colleges, graduate college and Center for Jewish Life.

Freehold Borough High is the flagship school of the Freehold Regional High School District's culinary program. It was recently granted academy status by the district and offers both elective individual classes and a full-four-year curriculum. It currently has 300 students, 238 of whom are enrolled in the four-year program. The Five Star Cafe, a fully functioning restaurant associated with the school and staffed by its students, is so popular in the Freehold community that it requires reservations