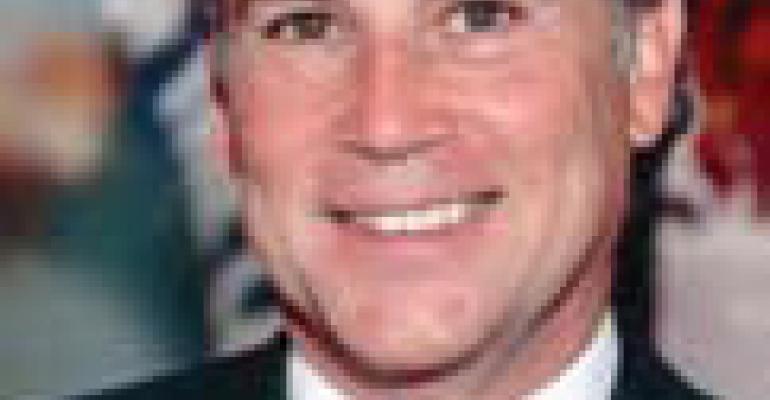 Jerry White has been appointed to the position of publisher of Food Management magazine.

White, a foodservice publishing veteran, counts nearly 30 years of involvement in the restaurant industry. Most recently, he held senior managagement positions with two other foodservice publishing companies but originally began his career in media at Food Management. He served in numerous sales capacities at FM, including the role of publisher, until 1996.

Commenting on White’s return to Penton, Group Publisher Jess Grossberg observed that “Jerry’s integrity, industry knowledge and presence among foodservice manufacturers will enable him to immediately contribute to our organization. Having started his publishing career at Food Management, where he significantly impacted the magazine’s growth during his tenure, Jerry’s return represents a natural fit.”

White participates in numerous foodservice association activities and conferences which have helped him develop strong and lasting ties to both the operator and manufacturer communities. A recipient of several awards and recognitions, he was honored with the Society for Foodservice Management’s Directors’ Award for Spirit, and later with the organization’s prestigious Directors’ Award for Leadership. Jerry was also recently honored with an IFMA Spark Plug Award for his service and involvement with that association.