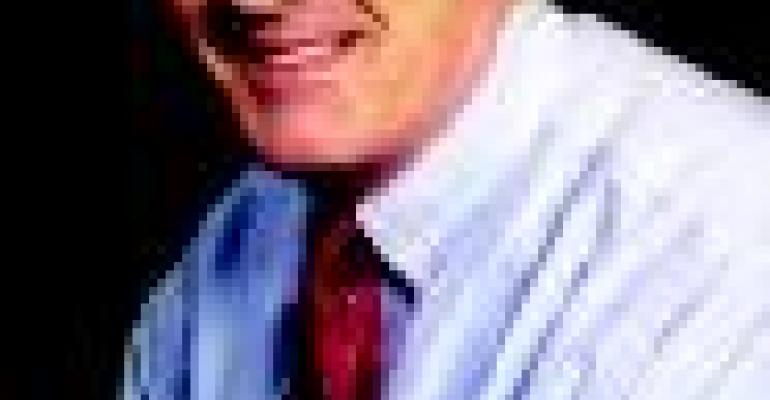 Jess Grossberg has been appointed the Group Publisher of Penton Media's Foodservice Group, which includes its market-leading publications Food Management and Restaurant Hospitality magazines. The announcement follows the resignation of former FM publisher Tom McIntyre, who left to join a new, entrepreneurial publishing venture in the club and resort sector.

Grossberg has served as publisher of Restaurant Hospitability since 2001 and brings decades of experience in foodservice publishing to his new role. Before joining Penton, Grossberg was the publishing director of the foodservice group of Bill Communications/VNU Business Media. Earlier in his career, he served as publisher of Foodservice Director magazine and of Restaurant Business magazine.

Grossberg holds an MBA from Rutgers University and lives in New Jersey. In accepting his new role, he said he was delighted to be a part of Food Management's 35-year heritage and was a strong supporter of its editorial leadership in serving the non-commercial market.

"My role will include expanded involvement in onsite segment-specific conferences and in the development of actionable research for Food Management's readers and advertisers," he added."I look forward to renewing many old friendships and to developing new ones."