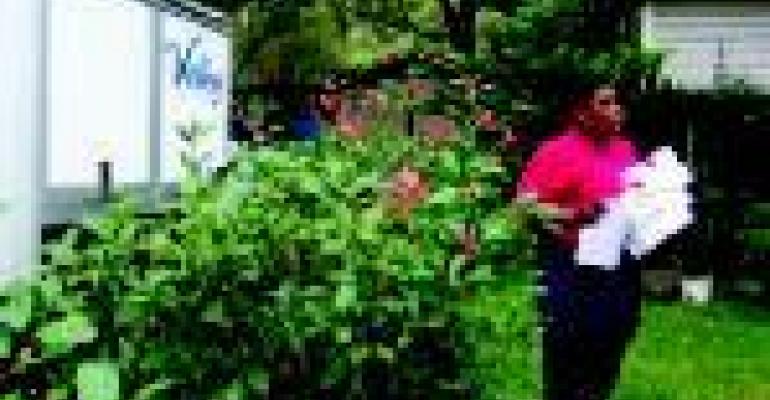 Schools Must Ask About Meals

Because of a 2003 state law requiring those without lunch or breakfast programs to bring up the issue in their communities, 22 schools in Vermont began offering in-school meals—mostly breakfasts—for the first time this fall. Most of the state's 324 districts were already participating in the federal school lunch and/or breakfast programs before the law was passed. The intention, according to sponsor Robert Dostis (D-Waterbury), was to make sure citizens in districts without meal service were aware of the option even if they decided not to exercise it.

Towns that weren't offering either breakfast or lunch were required to put the issue to voters by June 30. Of the 49 schools covered by the law, voters in 18 chose not to offer either meal. Another nine failed to hold a referendum before the deadline and were mandated to begin offering both breakfast and lunch beginning this year.