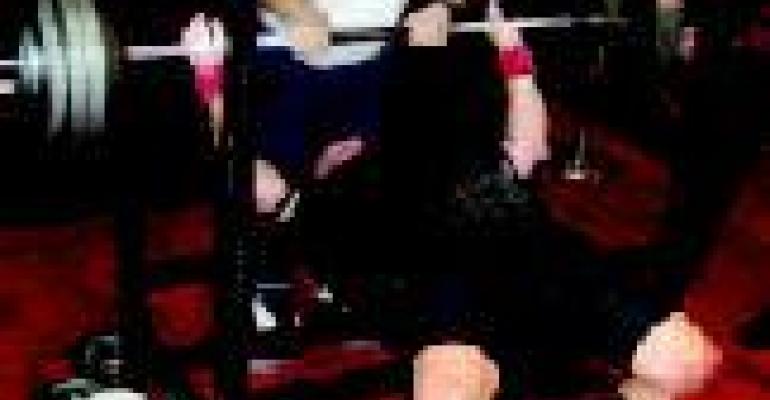 The gala closing banquet, at which the "Beatlemania LIVE!" band played the Fab Four's many hits as the SFMers partied into the night, also featured a heartfelt farewell from outgoing president Ronald Ehrhardt, director of food services at Prudential Financial in New York. Ehrhardt recalled the many successes of the association over the past year and those who helped him make them possible before handing the gavel to incoming president Jim Wulforst, director of dining services at Duke University.

Before his farewell speech and to commemorate the group's 25 years, Ehrhardt, assisted by 2002-03 president Jay Silverstein, vice president of corporate services at Credit Suisse First Boston in New York, packed a time capsule filled with mementos from SFM's first quarter century. The capsule is slated to be opened at the group's 50th anniversary gathering in 2029.

Two other figures were honored at the closing banquet when Ehrhardt announced that he had selected Mary Hofer, president of the Foodservice Leadership Group, and Christine Dozal, a partner in Foodservice Solutions, to receive the President's Award, given at the outgoing president's discretion each year.

A special new event, the "Taste of SFM," was held just before the closing banquet. It featured chefs from a dozen member operations, preparing hors d'ouevre size portions of signature recipes for attendees.

At the opening keynote session, Giuliani spoke on "Leadership" in which he talked about some of the lessons learned during the crisis in New York on September 11, 2001. Cooper's closing keynote focused on "A Prescription for Healthy Living," with an emphasis on his signature aerobics regimen. To highlight the point, attendees were issued pedometers at registration and those who walked the most steps in the following days won prizes in a series of formal and informal competitions with their peers.