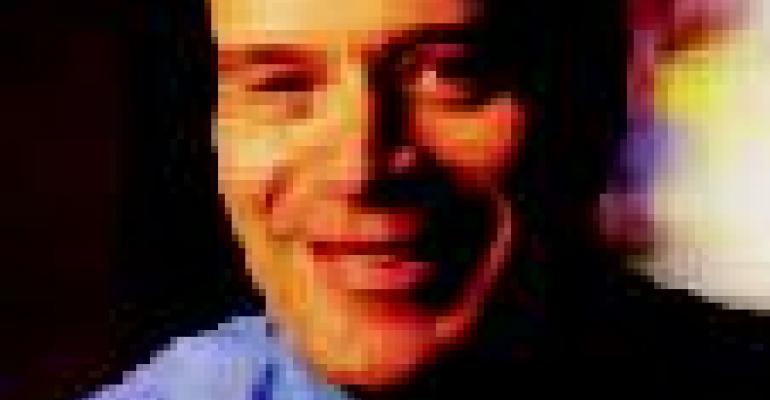 The Gaithersburg, MD-based contract management firm recently announced that it has formed a wholly-owned subsidiary company called the Retail Brand Group (RBG), LLC, that plans to open as many as 250 new company-operated and franchise restaurant locations over the next 12 to 15 months.

Until now, RBG operated as a division within Sodexho, offering branded retail concepts to the company's 5,000 higher education, healthcare and corporate clients. With its new status, RBG will offer targeted franchise opportunities for its brands to independent and multisite operators.

RBG President Damon Liever says there were a couple reasons for establishing a new corporate relationship with Sodexho.

"From a legal and compliance issue in relation to franchise law we wanted to have a separate company set up to do this," he says.

"In addition, from a structural point of view it reinforces the focus on the signature brands. We're going to continue aggressively rolling out company-managed locations, but we're also going to have specific, dedicated resources on the franchise side of the business."

Sodexho is banking on the track record its brands have already rolled up in onsite environments as an advantage in penetrating the hypercompetitive commercial restaurant market. That's an advantage other startup restaurant brand concepts lack, Liever claims.

"It's not a startup; it's a continuation of what we've been doing."—Damon Liever

"Given the number of locations we've had out there and the millions of people who have been exposed to them, the awareness level is higher than you might think," he notes, adding that "we have experience with a lot of different kinds of customers, from colleges to businesses and acute care nursing home facilities.

"So it was a logical extension for us to put them out there to be available in the commercial segment. It's not a startup; it's a continuation of what we've been doing. We're only leveraging the strength and the infrastructure that we already have."

RBG already operates a couple of Jazzman's Cafe outlets in "street" locations: one in a shopping district near Lehigh University in Bethlehem, PA, and another in the lobby of a financial institution in Boston. Liever says he looks to have more locations nailed down by the summer.

He also adds that the "timing of the rollout will depend on literally on what the real estate situation is. We can very easily put these into existing locations, but if you have to build the location, obviously it will take more time."
Mike Buzalka