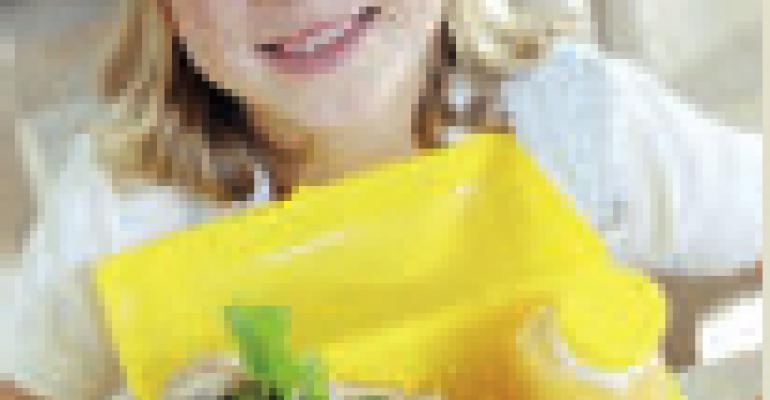 Participation in summer meal programs has dropped for seven straight years, according to a report released by the anti-hunger advocacy group the Food Research & Action Center. The report blames too much government red tape and complicated accounting rules, which have forced some sponsors out of the programs and scared others away.

As evidence, researchers noted that participation is on the rise in states taking part in a pilot program that reduces paperwork-and pays more overhead costs. Citing Agriculture Department data, the group said the vast majority of children who qualify aren't getting free meals and snacks from summer programs. In 2005, free meals went to 2.8 million children, only 18 percent of those eligible.

Other reasons cited for falling participation rates include Congressional-reimbursement rate cuts and state budget problems, which have resulted in reductions in summer school and local recreation programs, the report added.

"It is time for Congress to make it simpler for groups to offer the meals and time for states to do more to pull down the unused federal funds," said FRAC President Jim Weill.