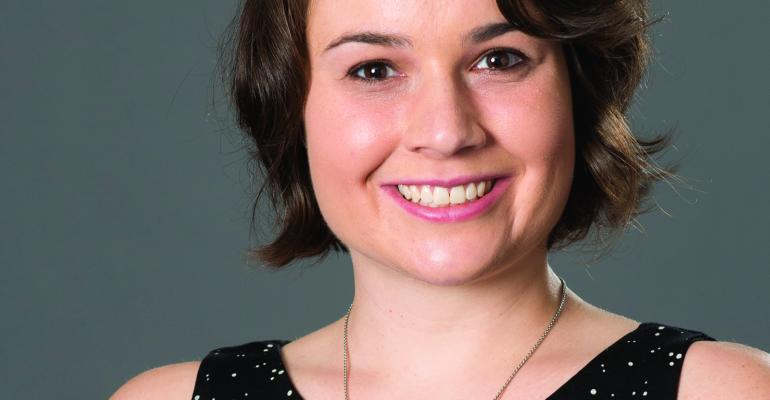 A Legend Takes a Bow

Last month Janey Thornton announced she was retiring from her post as deputy under secretary for food, nutrition and consumer services at the U.S. Department of Agriculture (USDA). Janey came to her D.C. post after more than 25 years as a school nutrition director for Hardin County Schools in Kentucky and serving as the School Nutrition Association’s (SNA) president in 2006-2007. Janey is one of the most recognizable faces in child nutrition today.

When I was a newbie, Janey was one of my very first interviews. I talked to her about her central production facility and how that system created efficiencies for her program. Janey was always willing to help me out while I was trying to learn the industry.

When she was appointed to her USDA position in 2009 by President Obama, Janey was widely praised as a great selection due to her many years as a director in a school program. Many in child nutrition felt they had finally found the DC ally that would be able to adequately represent the challenges—and opportunities—that come with the program.

I did hear from a few in the industry who questioned whether Janey would be able to handle the political nature of her USDA job. Sure, working in a school district can be fraught with political dealings, but this is the Beltway, after all, a far cry from the Southern hospitality of Kentucky.

Janey’s tenure at the USDA coincided with the most transformative time in child nutrition. The passage of the Healthy, Hunger-Free Kids Act set the most aggressive changes for school meals in 15 years. In the five years since the law passed, I’d be willing to say there has been more strife and more media attention than ever surrounding school meal programs.  And Janey was often at the center of the controversy.

I’ve attended many SNA events where Janey, and her USDA colleagues, engaged in Q&A sessions with the audience. Some of these turned out to be rather tension- and hostility-packed. Janey always remained calm, but you could tell she was growing exasperated with her former colleagues’ comments. On many occasions Janey pleaded with SNA members to stay the course, be positive and think of the journey as the USDA is working with the child nutrition directors, not against them. That message was not always well received.

Regardless of the tension that’s developed between the USDA and SNA, I’d be willing to bet that Janey will always be a beloved member of the child nutrition industry. I think former Kentucky director and SNA president Julia Bauscher (Jefferson County Public Schools) said it best:

“Janey will always be loved and revered by [SNA] members. Janey’s lifelong commitment to and work in school meal programs is truly one for the ages. From her work at the state agency, to school foodservice director in Hardin County, to deputy under secretary of food and nutrition services at USDA, her faithfulness to ensuring students have access to healthy foods at school is unparalleled. She has also devoted considerable time and effort through the years to the School Nutrition Association at the state and national level in a variety of leadership roles. Her service will have a lasting impact on the quality and availability of school meals. I am very fortunate to have such a wonderful friend and mentor. During her time in D.C., I have been able to enjoy many of the historic sites of the region. I am looking forward to working on our Kentucky bucket list during her retirement!”

From all of us in the industry, thanks for everything, Janey.