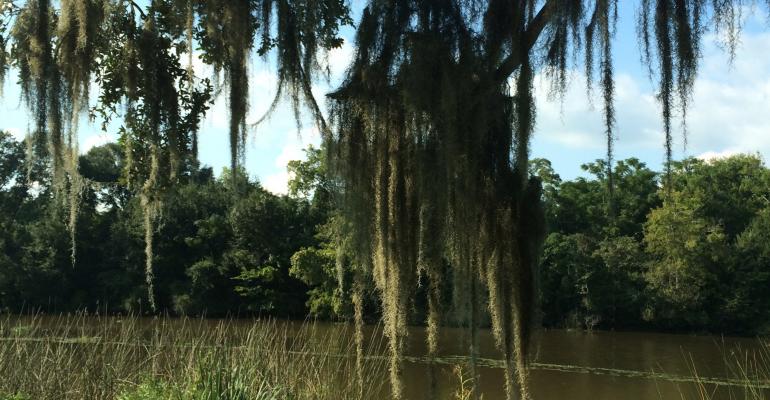 A Taste of the Hot & Spicy

Seeing first-hand how any product is made is always fascinating. But when you travel to the birthplace of Tabasco sauce (Avery Island on the Louisiana coast), you’re in for a bayou adventure: fields of hot peppers poking up to the searing sun, barrels and barrels of fermenting pepper hash with a scent that punches you hard in the throat, gracious Antebellum homes, Spanish moss, shrimp boats, gumbo, giant bugs of every kind and oh yeah, alligators.

Here’s where it all starts: Tabasco peppers growing. It all actually started in 1868, when Tabasco Red Pepper Sauce inventor Edmund McIlhenny made the very first batch. The family history is infused throughout the island, as the company has been passed down through generations. 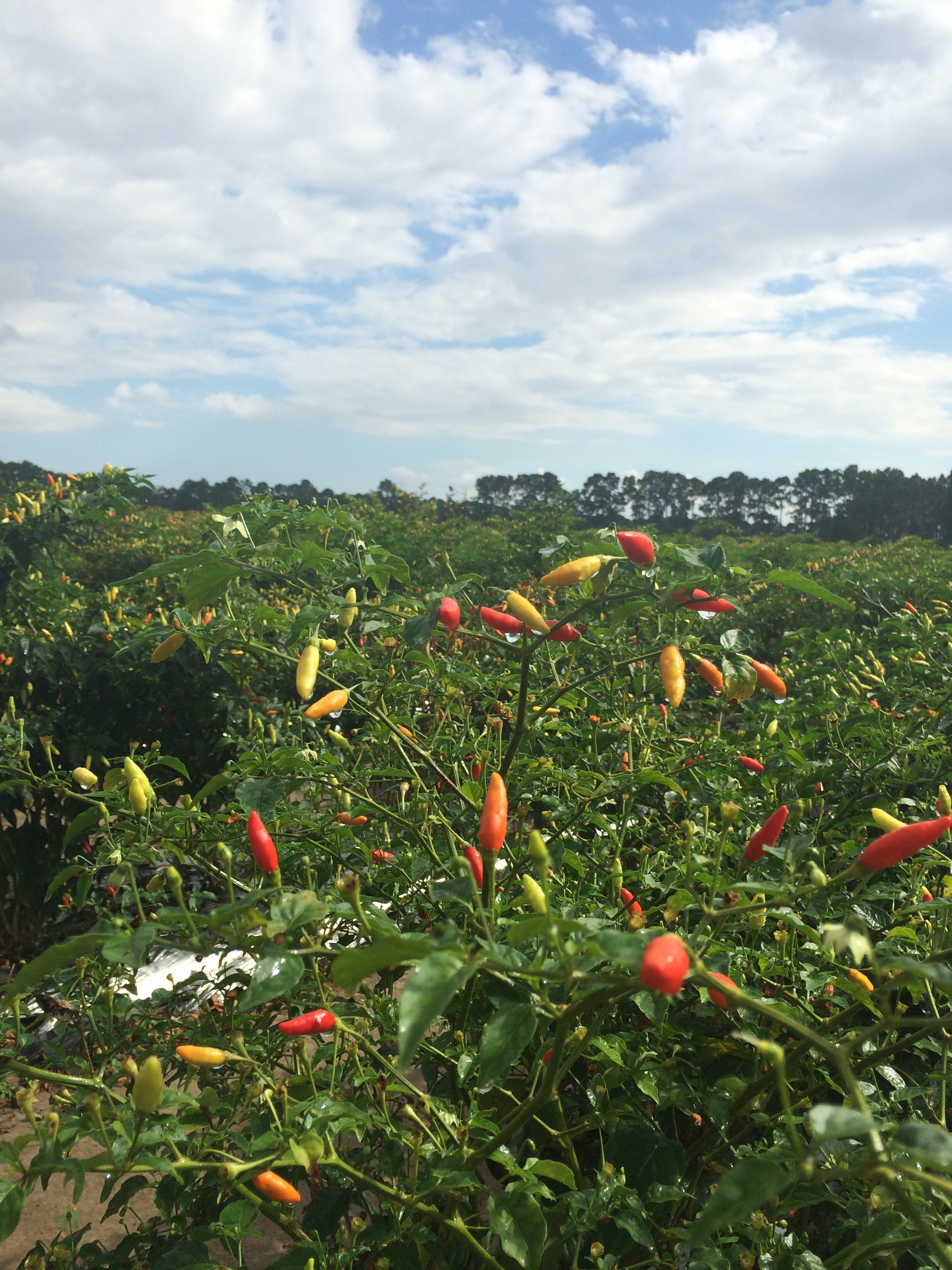 I had to try one. And yessir, it’s very hot! 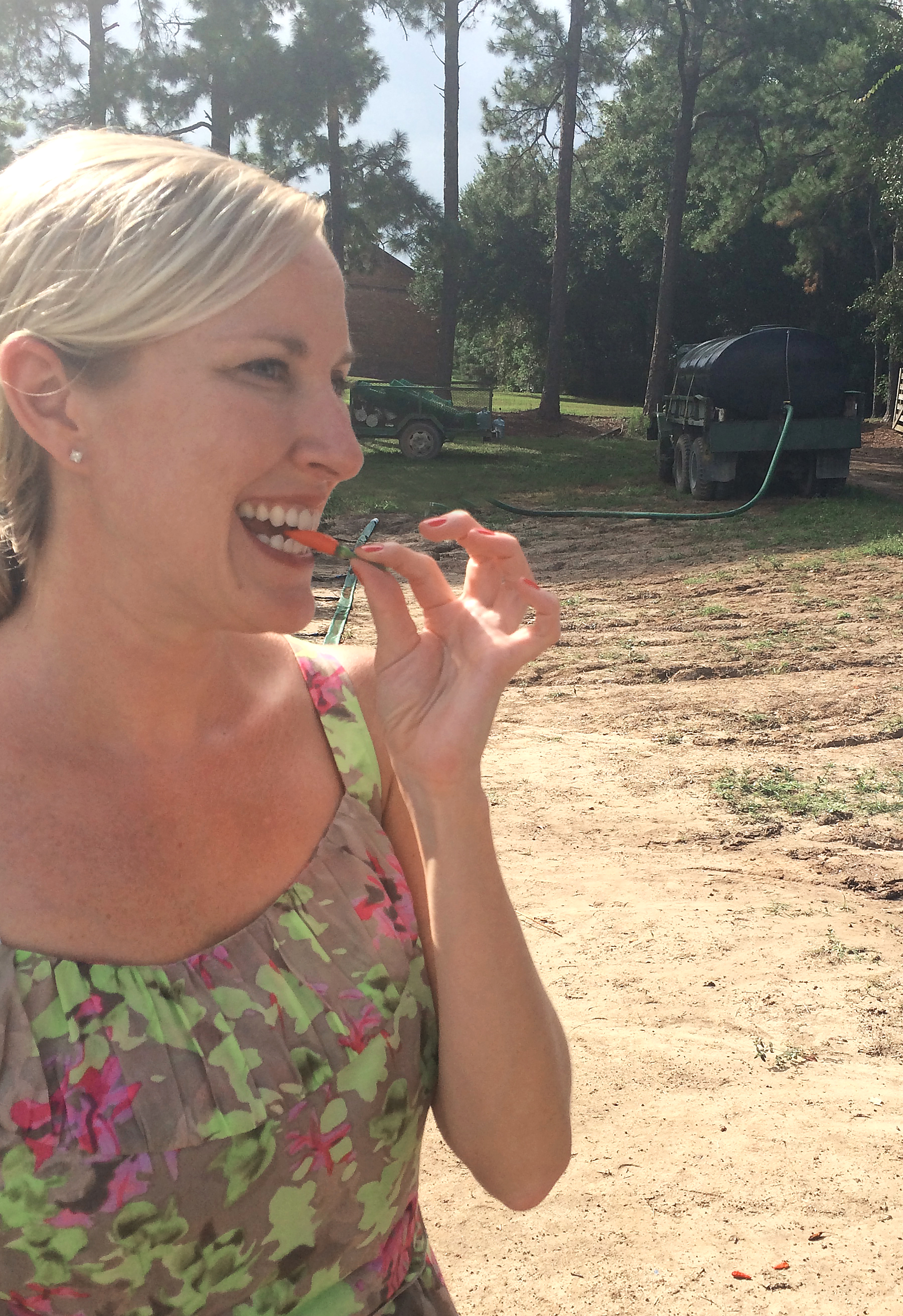 Next, we saw how the mash is fermented in barrels. The barrels are sealed with a layer of salt and aged for three years. When you walk into the humid warehouse, you’re hit with a powerful peppery-vinegary-I’ve-never-smelled-this-before kind of aroma. Taste the mash from the barrels (it’s about 10 times hotter than the sauce it will become) and if you’re kind of wimpy like me, you’ll wish you hadn’t! 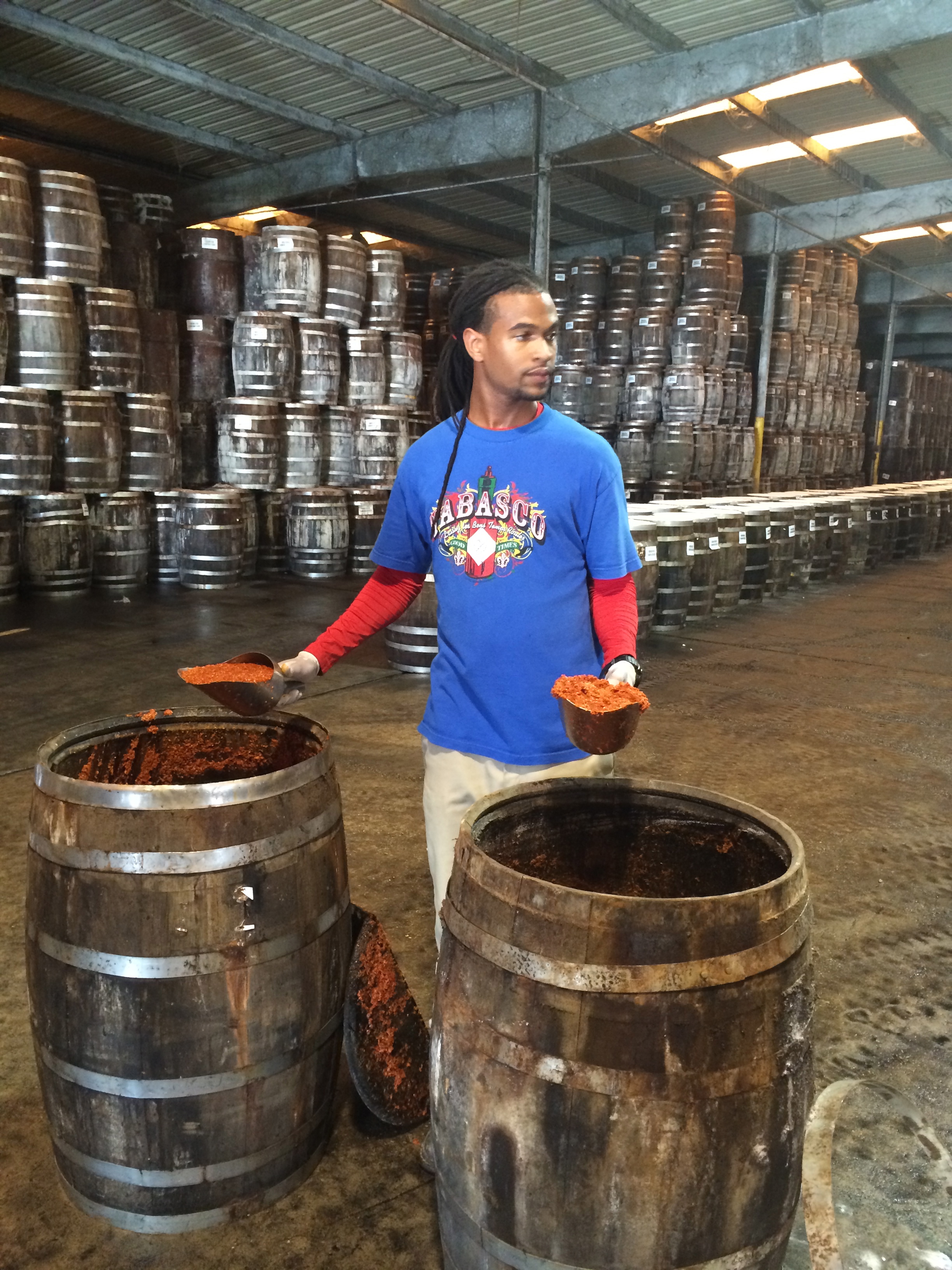 Then the peppers get mixed and simmered and then bottled and labeled and shipped all over the world. I totally thought of Laverne & Shirley during this part of the tour. 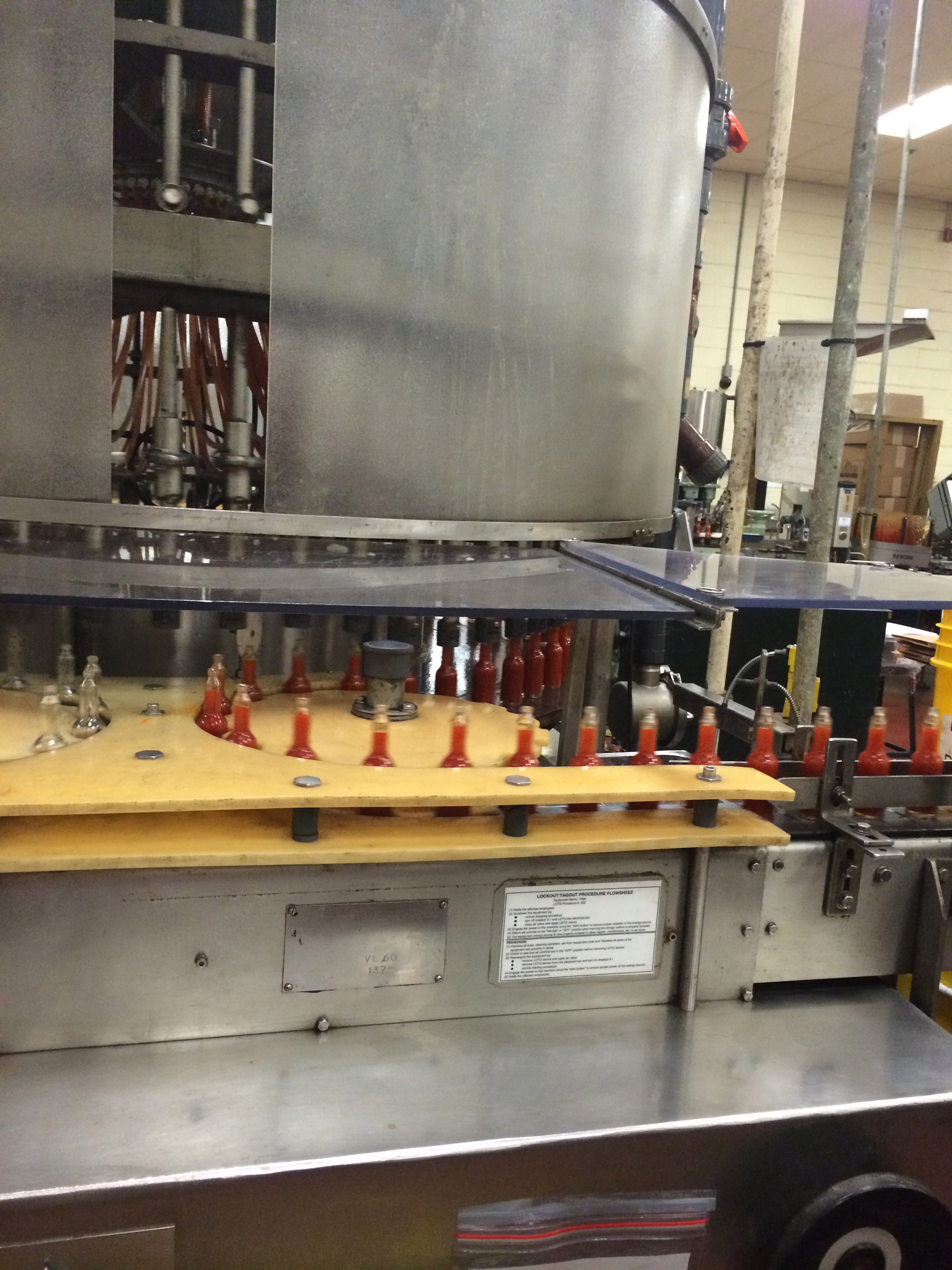 There are a few different varieties of Tabasco now, but McIlhenny CEO Tony Simmons says his own personal use is about 90 percent original Tabasco. (He also told me that his 18-month-old granddaughter insists on Tabasco with her scrambled eggs!) We tried a bunch of varieties (people were going literally crazy for the smoky chipotle and I really liked the garlic). We also got to taste something totally new that they’ve been working on: Sriracha. Read more about it here. I thought it was pretty different than the "rooster" bottle I keep on hand, more of a tangy taste with a similar sweet heat. It'll be out in test markets this November. 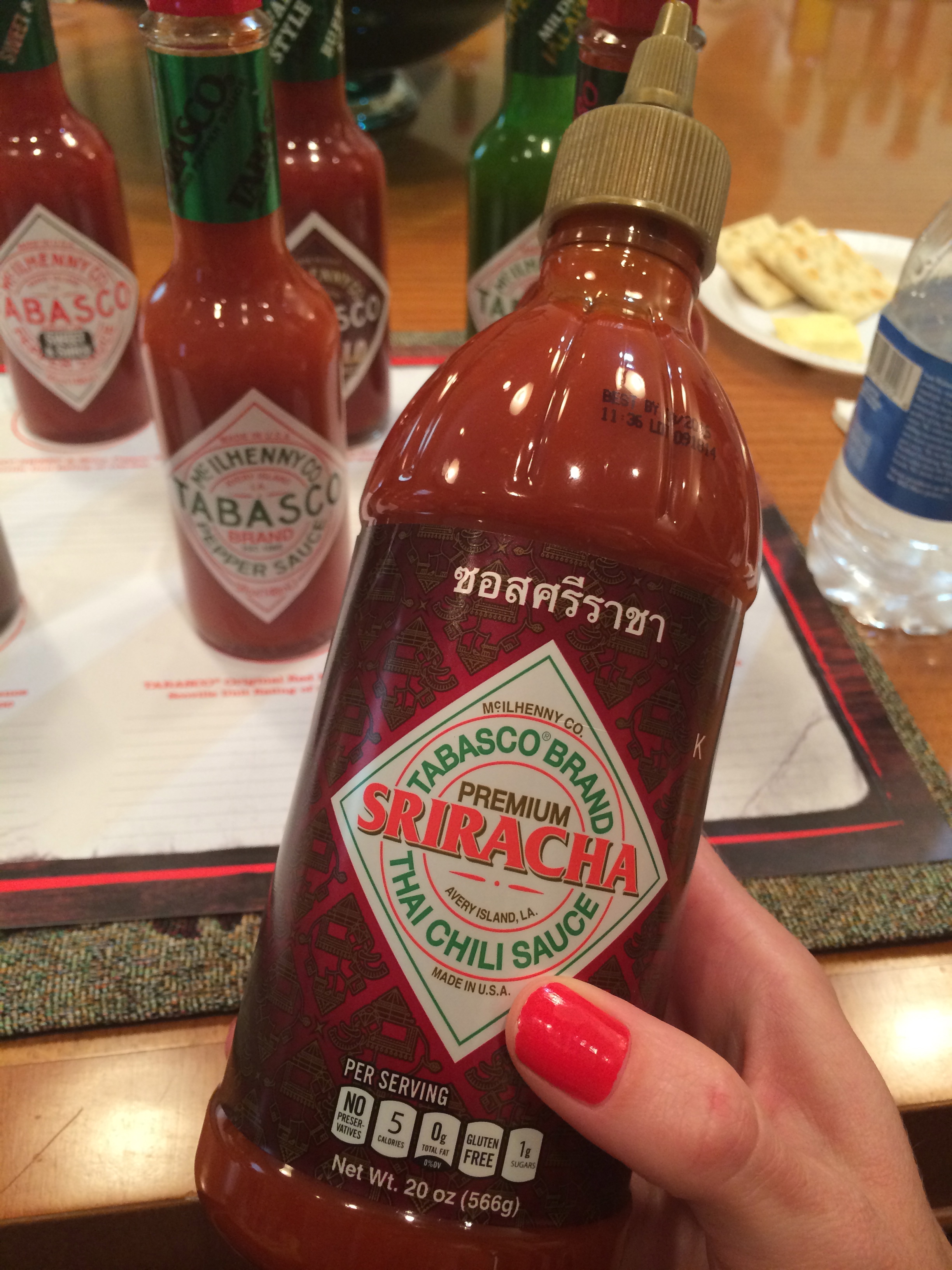 In the hottest part of the afternoon, it was nice to duck into a little 1950s era one-room schoolhouse for the history portion of the tour. We traveled back in time to the company’s beginnings around the time of the Civil War. Shane K. Bernard, Ph.D., historian and curator for the McIlhenny Company has a lot to work with—diaries found in old trunks with Edmund McIlhenny’s handwriting all over them, marshes full of cannonballs and fossils, old military uniforms (several of the descendants have had really amazing lives—polar expeditions, fighting with Teddy Roosevelt in the Rough Riders…) The secret of the Tabasco pepper’s seed origin is Bernard’s holy grail, however, something that’s remained a mystery… 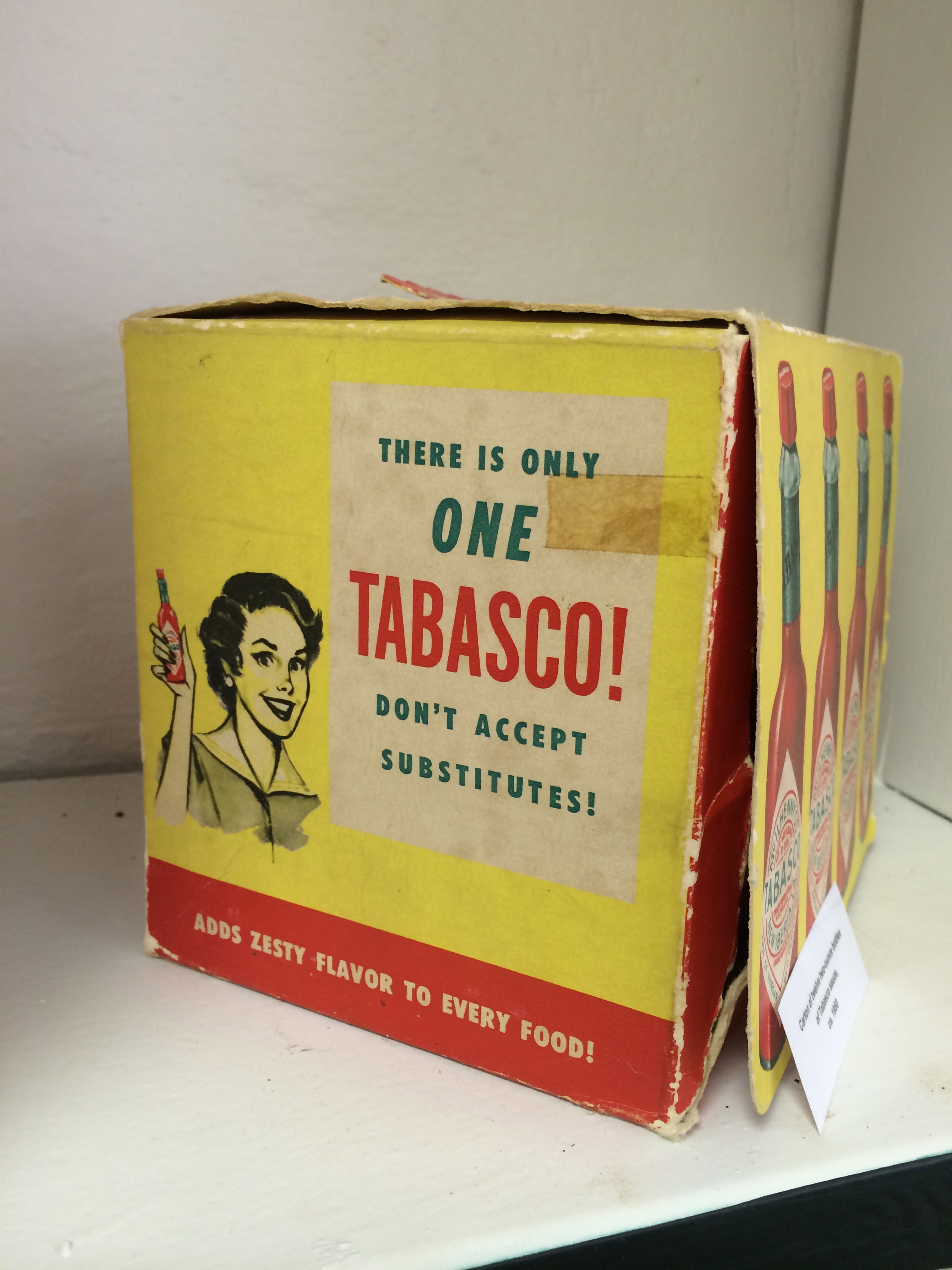 Also on the trip, I got to visit a fishing camp in Delcambre, LA, that’s been in Miss Gloria’s family for generations. It’s now a hub of sustainable fishing and shrimping, and we got to watch gumbo being made, dark roux and all, by Chef Patrick Mould (stay tuned for an upcoming Chef Demo on this!) 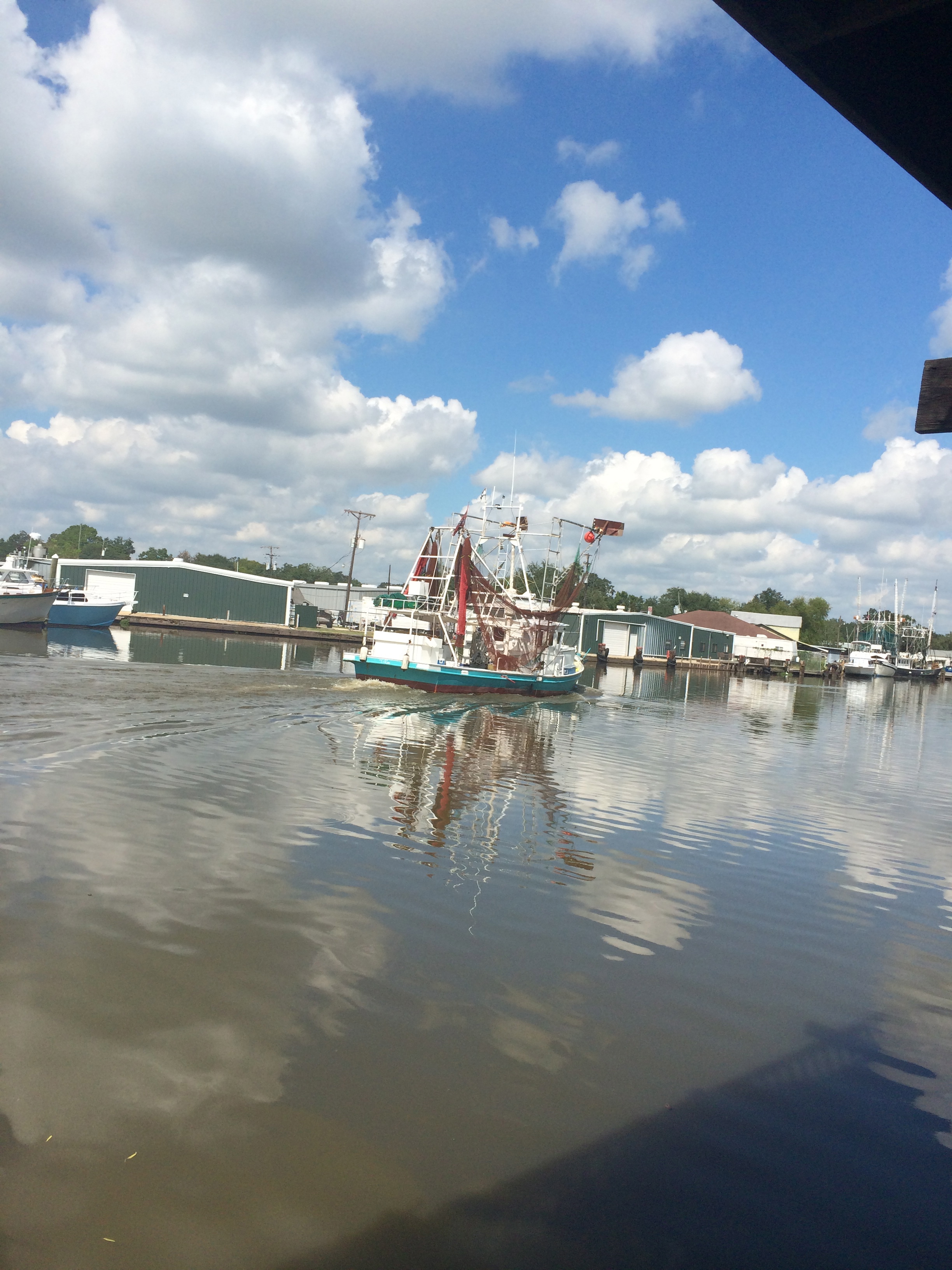 This here is the makings of some insanely good fried fish and shrimp: 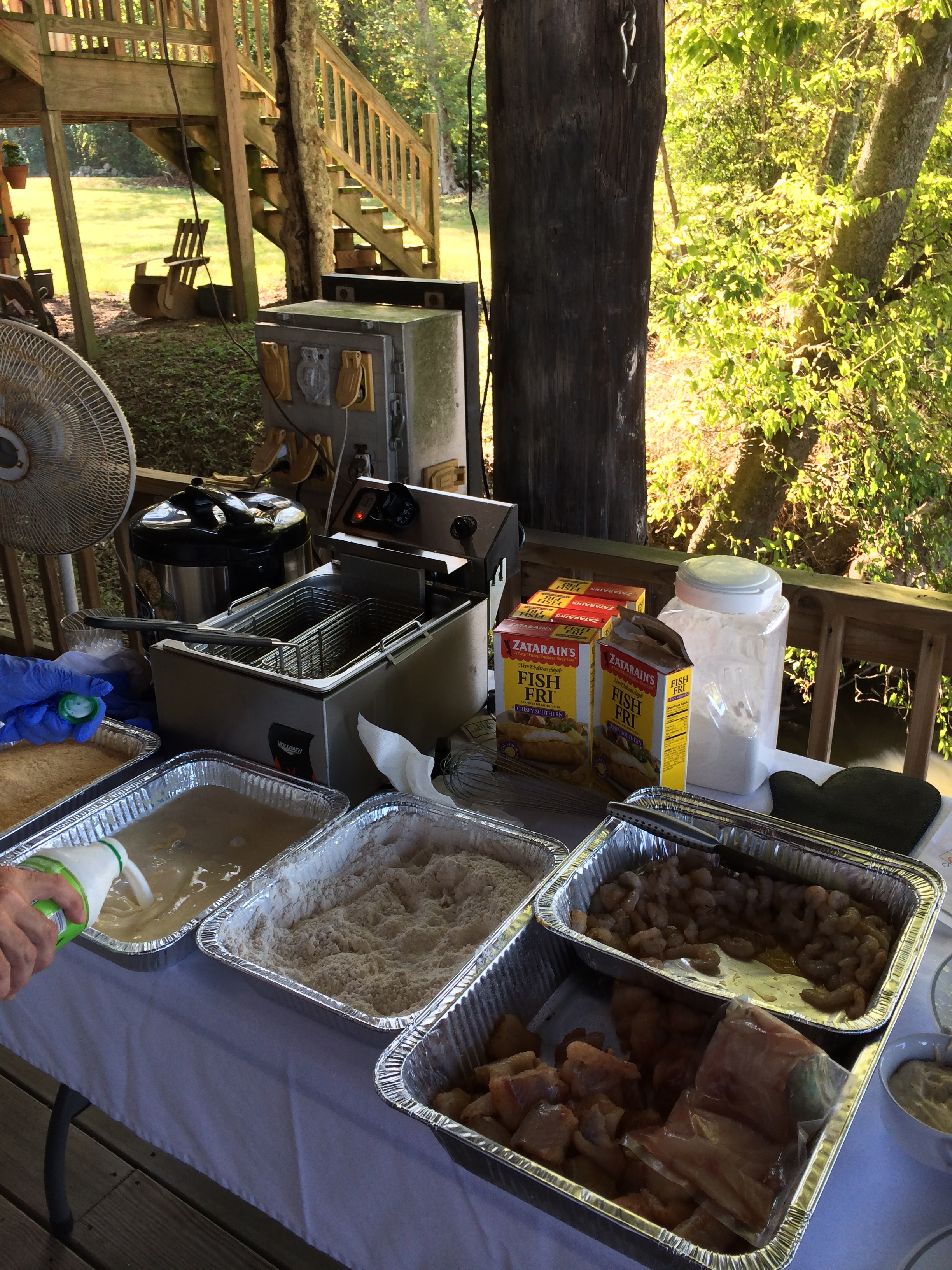 And I would’ve been bummed had I not seen this: Gator time! 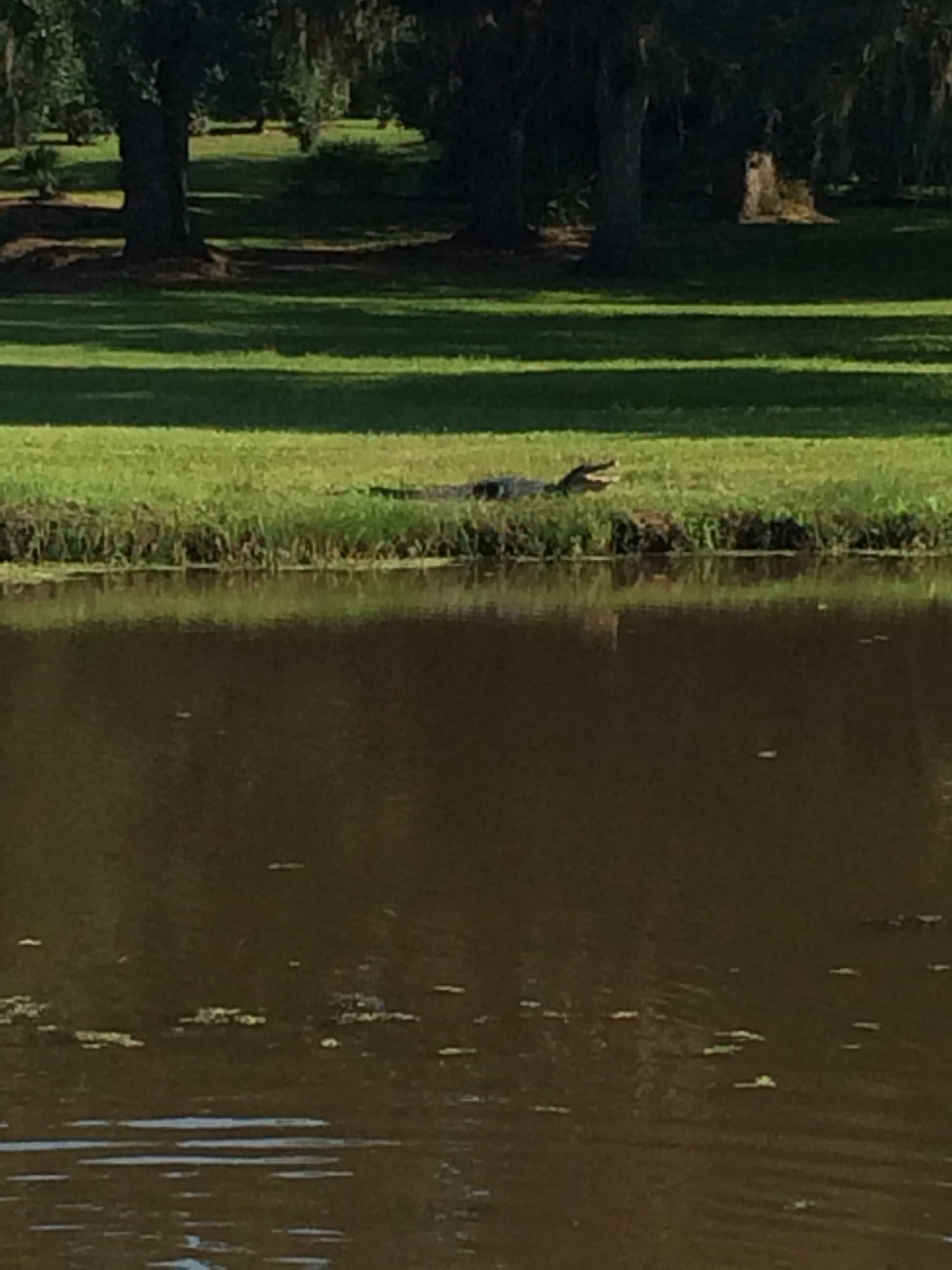