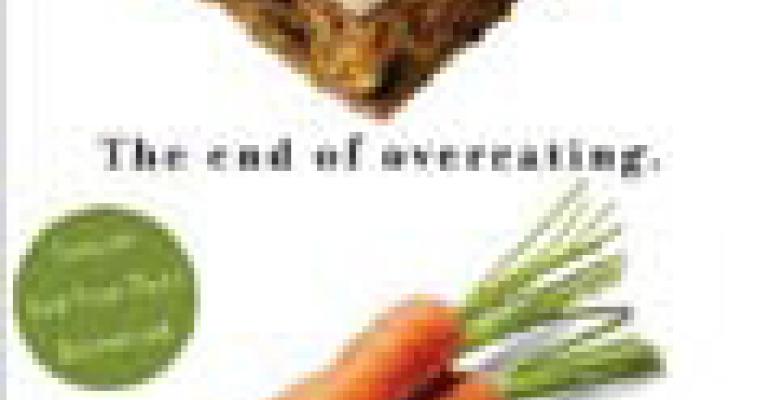 Book Review: The End of Overeating—Taking Control of the Insatiable American Appetite

Kessler was the FDA commissioner in the Clinton Administration most notable for his war on tobacco. His latest hobbyhorse is obesity and the Tragedy of the Fat American.

His conclusion: obesity is the fault of human biology and those mean food companies who found how to make that biology work for them by making their products delicious. It's from the same Big Food bashing school of thought that produced Fast Food Nation and Supersize Me.

To his credit, Kessler mostly shuns the kneejerk solution: top-down regulation of American diets through “fat taxes” and such. Instead, he focuses on what consumers can do to combat the lure of all those goodies food companies toss in front of them.

Much of it is common sense. Know what foods you tend to go overboard on, know the cues that cause overeating, avoid situations where you know you'll fail to control yourself. One of his most drastic suggestions is to make hard and fast rules that are non-negotiable, such as “I don't eat dessert.” Perhaps the book should be subtitled “The Monk's Tale.”