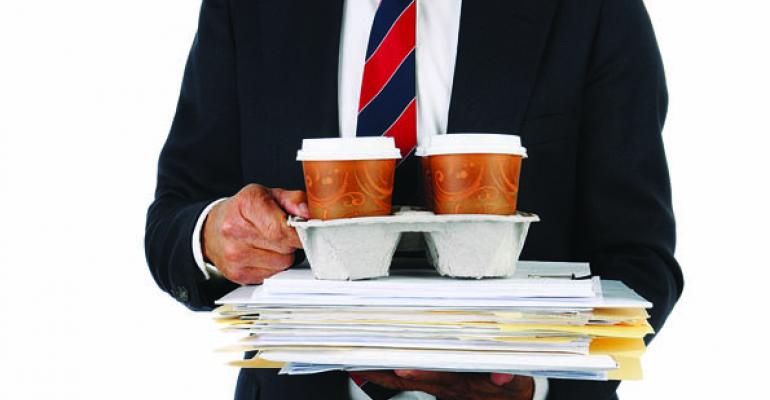 Aramark Refreshment Services customers in Houston, Los Angeles and Chicago consumed the most cups of coffee at work, while those in Miami, New York and Las Vegas consumed the least, according to recently analyzed sales information from 2012 of more than 100,000 workplaces the company serves.

As for the “regular or decaf” debate, customers in Houston and Las Vegas are the most in need of a daily java jolt, with 78% of the hot beverages consumed in the workplaces in these cities being caffeinated. By contrast, those in Boston and Philadelphia consume the most decaf (35% of hot beverages consumed in the workplace in these cities are decaffeinated).