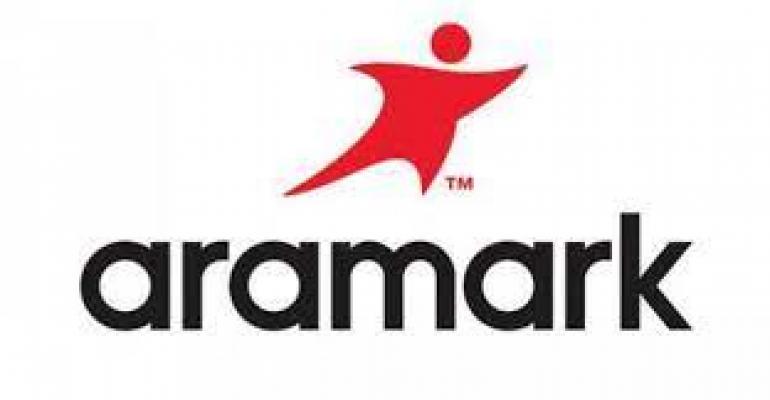 This and the phased opening of University at Buffalo’s new One World Cafe are some of the stories you may have missed recently.

The highly anticipated One World Café at University at Buffalo (UB) began a phased reopening starting with seating and meeting areas when students returned for the spring term on Jan. 31, with UB Campus Dining & Shops saying it is on schedule to open the café portion of the three-story addition/renovation, which has been under construction since 2019, in late March. When fully operational, One World Café will include five international food stations, with two—the Mediterranean/Middle Eastern themed Kali Orexi and the Indian themed Tikka Table—set to open this spring, with the other three—The 1864 Grill, Pan Asian and The Noodle Pavilion—scheduled to be phased in probably by the fall.

Read more: Phased opening to begin at One World Café

With COVID cases on the decline, major employers are beginning to phase in workplace reopening plans even in hard-hit New York City, where American Express Co. is asking its employees to work from their offices at least once a week starting in March. Similarly, Bank of New York Mellon Corp. is asking its employees to return to office from March 7 in regions where conditions allow, subject to local requirements. All AmEx staff returning to their offices need to be fully vaccinated, including booster shots, while BNY Mellon said staff returning to office also need to be fully vaccinated, subject to local availability and requirements.

Read more: AmEx, BNY Mellon Employees to Return to the Office in March

The new state-of-the-art reFresh Eatery cafeteria is opening at Carle Foundation Hospital in Urbana, Ill., with the first two phases of construction involving a new tray line and preparation area for all in-patient food service and a new dining and serving area and all new preparation and refrigeration units for the retail food service area being completed. Additions include the popular Sally the Salad Robot to make custom, fresh salads and a new and improved big bowl station.

“This has been a once-in-a-lifetime project for our team,” says Kevin Steffes, director of food services. “We are so excited about the new and refreshing changes this will bring to everyone that visits the reFresh Eatery.”

FM Top 50 firm Legends Hospitality, a major sports consulting/services firm to professional and college sports and entertainment clients that operates concessions and catering for the Dallas Cowboys and New York Yankees, has acquired Maestroe Sports & Entertainment, which works with emerging sports leagues such as the International Axe Throwing Federation, Spikeball, USA Pickleball and Karate Combat. The company then launched a new division, Legends Growth Enterprises, that will be led by Maestroe CEO Gabby Roe to help the company expand into “growth” sports leagues that are in their early stages or have the potential to become a bigger part of the industry.