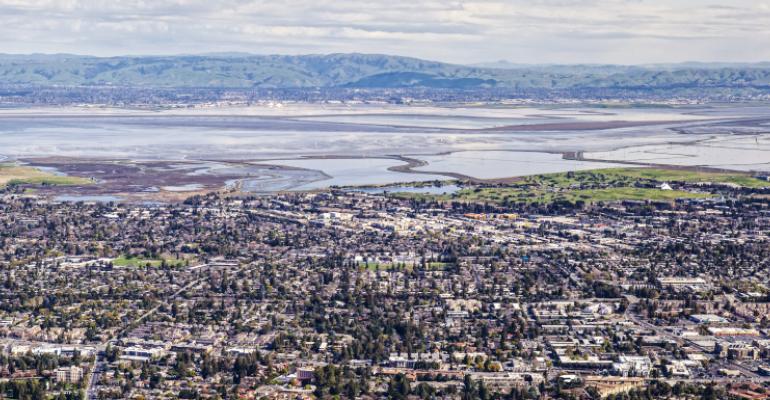 This and Dallas Schools experimenting with shelf-stable milk are some of the stories you may have missed recently.

Google Real Estate and Workplace Services VP David Radcliffe wrote an email to San Francisco Bay Area employees that the company is relaxing some rules around vaccines, testing, social distancing and masks and is reopening amenities such as fitness centers without appointment and massages; restoring full shuttle service; adding more places to eat free breakfast and lunch; and opening “all informal spaces” such as lounges, game rooms, music rooms and massage chairs. “We’re at the beginning of a journey, so the office experience will feel pretty similar to what it was like pre-Covid,” Radcliffe said. “We’re designing and piloting options to support new ways of working together and we’ll gather insights, data and feedback to help us learn as we go.”

Dallas ISD is testing a shelf-stable milk program at nine of its schools to determine whether the product, which costs about 20 cents more per serving and retains all of milk's nutritional qualities, can still be cost-efficient by reducing electric bills and facilitating a more stable supply chain. "It's potentially the next frontier in milk for schools," suggests Michael Rosenberger, Dallas ISD Executive Director of Food and Child Nutrition.

Here's something with implications for corporate dining programs: The suburban workplace is urbanizing, evolving from expansive, private, single-use gated campuses built in the 20th century that featured large parking lots and typically included cafeterias into mini cities with urban amenities like shops, restaurants, hotels, residences and public parks. “It’s urbanization of the suburban experience,” says Alex Krieger, professor of urban design at Harvard and a principal at the Boston-based NBBJ architecture and planning firm. “Companies are bringing some of the characteristics of the city to their suburban campuses.”

Read more: After Urban Flight, Corporate Campuses Add a Taste of the City

For three nights every other week, congregants at Temple Beth Elohim in Boston gather in the synagogue’s kitchen to discuss menus, chop heaps of vegetables and season tins full of chicken that they will turn into fully prepared meals for food-insecure students at nearby MassBay Community College. The volunteer workers cook, package, freeze and deliver 120 meals every two weeks to the MassBay CC campus as a part of a new partnership between the synagogue and the college that was started this semester by volunteers from TBE Table, a program begun by the synagogue during the pandemic as economic hardship became a dominant theme of the public health emergency.

After a local Save-A-Lot grocery store in Chicago's West Garfield Park neighborhood temporarily closed due to a rat infestation, leaving residents without access to affordable fresh food, Rush University Medical Center teamed up with community residents to give way away enough food for a family of four for the next week and half to each applicant. "Right now, I have funding for about three more distributions and hoping to get additional contributions," says organizer Julia Bassett, who is with Rush University Medical Center. "And if they don't open up, I'll find the money."