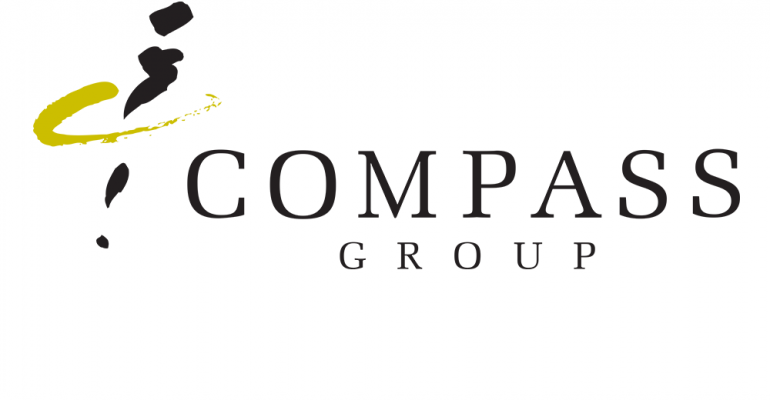 FreshBrew's origins date back to 1919 with predecessor company, Morning Treat coffee, which relocated from Louisiana to Houston in 1994.
News & Trends>Business & Industry

FreshBrew’s vending division is a major market presence in the Texas region with a strong focus on technology and healthy initiatives, as well as customized offerings such as micro-markets and smart cafes.

Private-label coffee and tea producer FreshBrew has announced the sale of its vending division to Compass Group North America and its Canteen Vending Services unit in order to focus its efforts and resources on the expansion of its core coffee, tea and extract product lines.

"Due to the rapid growth and continued expansion of our coffee and tea division, we felt that this was the ideal time to divest our vending operations," said FreshBrew President/CEO Al Ansari in announcing the sale. "Compass is the nation's largest vending operator and a leader in the foodservice industry, and we are confident they will continue to serve our loyal vending customers with the same quality and service standards as we have since 1997."

Over the last decade, FreshBrew has grown its vending division into the largest, independent market leader in the Texas region. It has maintained a strong focus on technology and healthy initiatives, offering safe, convenient and efficient transactions as well as customized offerings such as micro-markets and smart cafes.

FreshBrew's origins date back to 1919 with predecessor company, Morning Treat coffee, which relocated from Louisiana to Houston in 1994. By 1995, FreshBrew officially established itself as the first supplier of office coffee in the city, offering single cup coffee machines to companies throughout the greater Houston area. In 2002, the company transitioned its focus to specialty roasting, sustainably sourcing beans from around the globe, developing superior blends based on market research and with a creative approach. Today, as one of the largest private-label coffee and tea producers in the country, FreshBrew supplies award-winning coffee, tea and total beverage solutions to national foodservice, convenience stores, hospitality and the retail sector.

With a 140,000 square-foot roasting plant and warehouse, the company can process approximately 70 million pounds of coffee annually and manufactures an array of products scalable to any client need, from whole bean coffee and cold brews to instant stick packs and single cups. Upon completion of their current expansion summer of 2022, the company will increase their production to 100 million pounds each year.