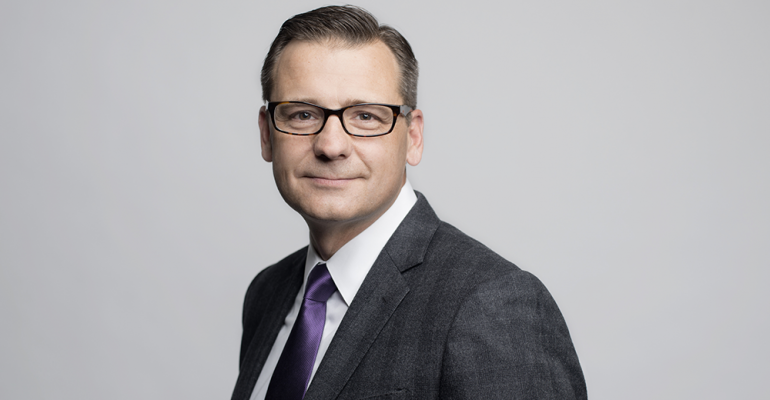 Elior CEO to step down

Brian Poplin has decided not to renew his contract with company he has led for the past four years, but will remain in place until April.

Elior North America has announced the departure of President/CEO Dr. Brian Poplin (pictured above), who decided not to renew his contract after a four-year tenure with the company, a unit of French firm Elior Group. He will continue to lead the organization—which ranked #5 on the 2019 FM Top 50 with FY2018 revenues of $1.401 billion—through April 2019 and will remain a shareholder of Elior North America while the company initiates a process to find a successor.

“Elior North America is a great company with team members committed to making a difference in the communities they serve,” Poplin said in a prepared statement. “The current leadership team in North America will continue to build upon the many accomplishments our teams have already delivered.” 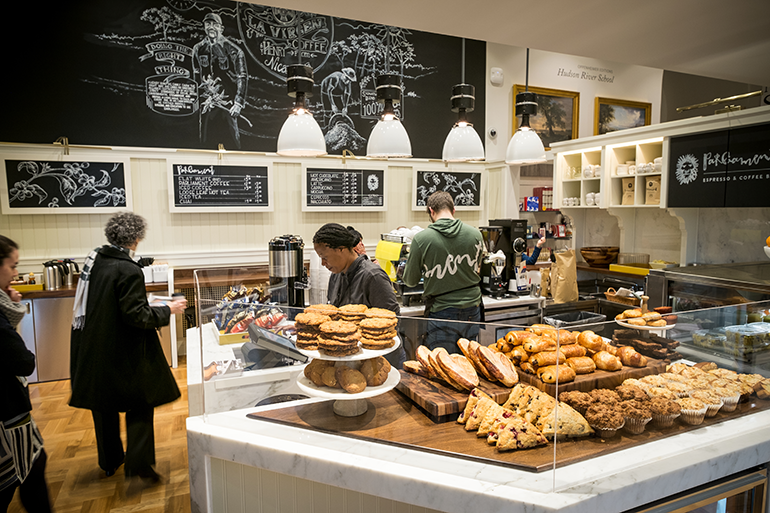 Poplin was named president/CEO of the company in April 2015 after a career that included 19 years with Aramark Healthcare Technologies. He succeeded Michael Bailey, who had founded the company as Trusthouse Services Group in 2008 through a merger of three previously independent contract management firms and built it through further acquisitions and organic growth into what was the #7 company on the Top 50 when it was acquired by Elior Group in 2013.

Since then, the rebranded Elior North America has added almost $1 billion in annual revenues, partly through a spate of acquisitions such as Cura Hospitality, STARR Catering, Preferred Meals, ABL Management and, most recently, former Compass Group unit Bateman Community Living.

“Since taking the helm in 2015, together with his team, Brian has focused on building year after year growth and world-class service, and has positioned the organization for long-term success,” commented Elior Group CEO/Elior North America Chairman Philippe Guillemot, on Poplin’s decision. “I have strong ambitions for Elior North America for the future, with talented teams in place to continue growing and moving forward. Thanks to our extended partnership with Mike Bailey, co-founder of Elior North America, we will continue our roll-up strategy in North America.”