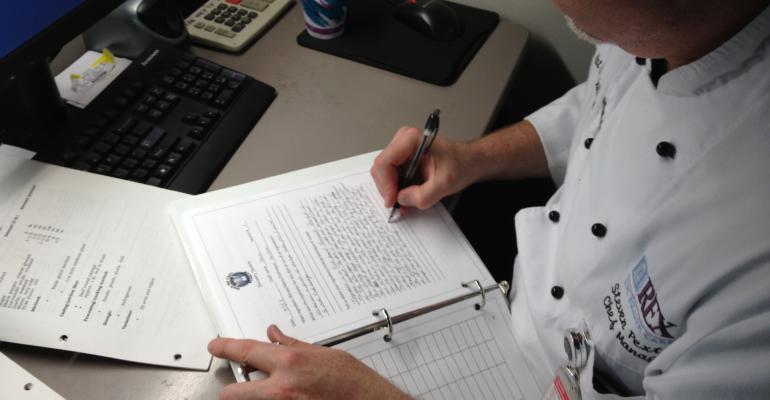 Beyond the Black Hat Chefs

It&rsquo;s a program that allows hourly employees to learn expert-level, specialized culinary skills like making cheese or sausage.&nbsp; &nbsp; Discovery Sessions not only have an end product of unique foods to add to the menu, but are also a great team building exercise.

Since 2008, the Black Hat Chefs program has provided basic culinary training and created career opportunities for hourly employees at Rex Hospital, the Raleigh, NC, flagship institution of 660-bed Rex Healthcare, and a member of the Tarheel state-owned University of North Carolina Healthcare system.

It’s been so effective, in fact, that most of the staff are very kitchen proficient and are ready to move “beyond the Black Hats,” says Jim McGrody, director of dining services.

“I want to keep the culinary continuum of learning going,” McGrody says. “I got the idea because I was experimenting in the kitchen one day, and this inquisitive cook came up to me and said, ‘I wish I could do what you do.’ And I thought, why can’t we take a part out of the day for discovery? And it’s a scheduled part of their work week—they’re getting paid.”

So about six months ago, Discovery Sessions was rolled out. It’s a program that allows hourly employees to learn expert-level, specialized culinary skills like making cheese or sausage. The program has gotten a great response so far.

“Discovery Sessions has allowed me the opportunity to learn something new about food, which I probably would have never sought out on my own,” says Tara Freeman, staff assistant culinary and nutrition services. She chose cheese making for her first Discovery Session and recently made her first batch of Queso Fresco. 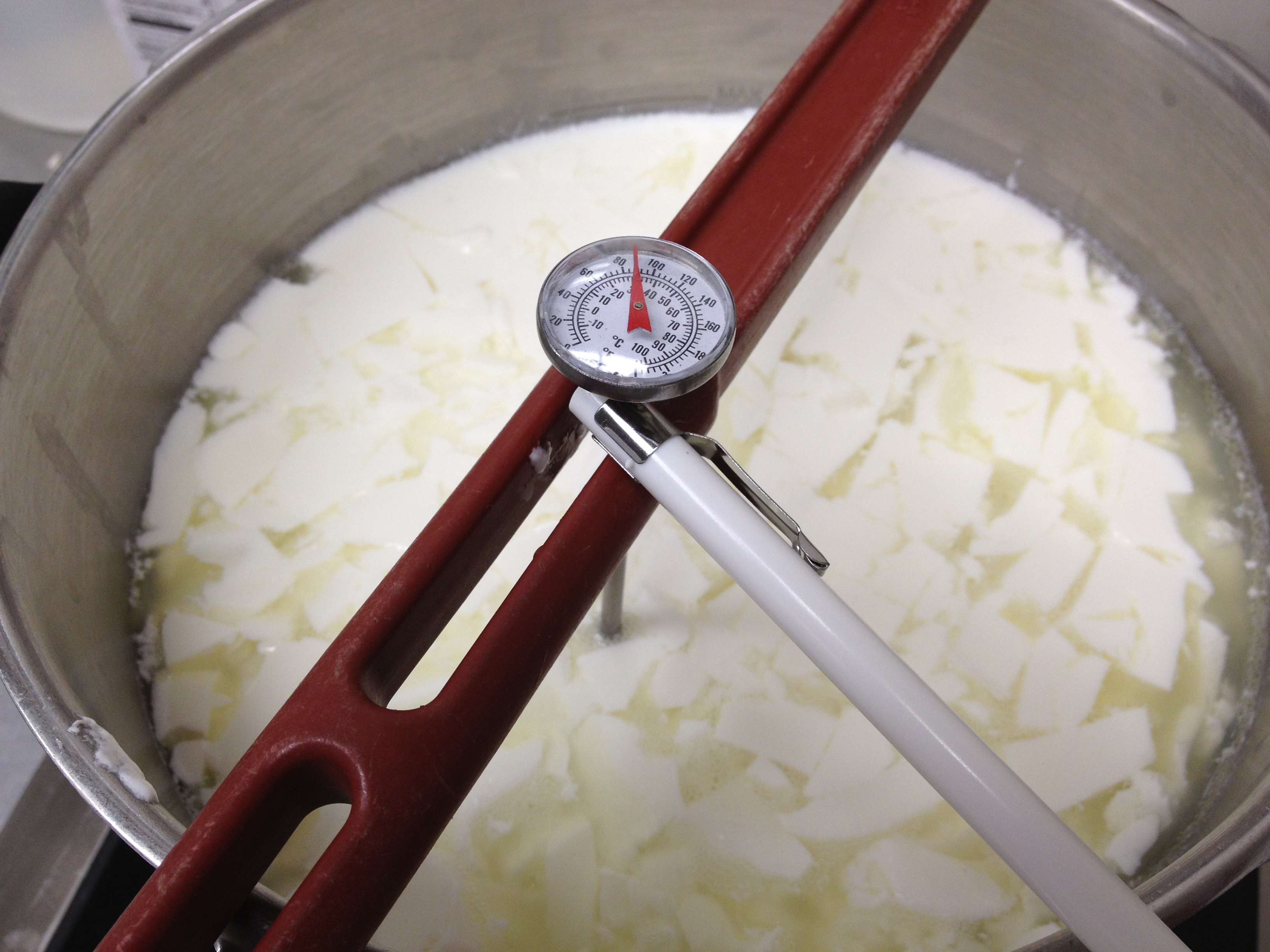 “The whole process was fascinating, and a lot less intimating that I thought it would be,” Freeman says. “Not only did I learn something new while at work, but through Discovery Sessions I was given the support and the tools that I needed to help me carry out my interest.”

To participate in the program, employees must do several things.

“Everyone gets their own journal to record their discovery experience, the technique and what they learned,” McGrody says. “Then, they create recipes that could be turned into menu items and bring this back to the team. It’s really educational and it gets everyone excited.”

The sausages debuted in Rex’s retail operation “to great fanfare,” Paxton says. “Our customers appreciate what is being produced so much that I now have orders! They say it reminds them of home, only better.”

Discovery Sessions not only have an end product of unique foods to add to the menu, but are also a great team building exercise.

“It’s fun because the cooks are really into the whole process or sausage making,” Paxton says. “There’s always a crowd around the grinder, I don’t have to ask for volunteers to help, questions are being asked and they’re coming forward with their ideas on what they want to make on their Discovery Sessions date.”

There is a wait list now of about 20 people, McGrody says, proof that learning while working makes for a more satisfying career. 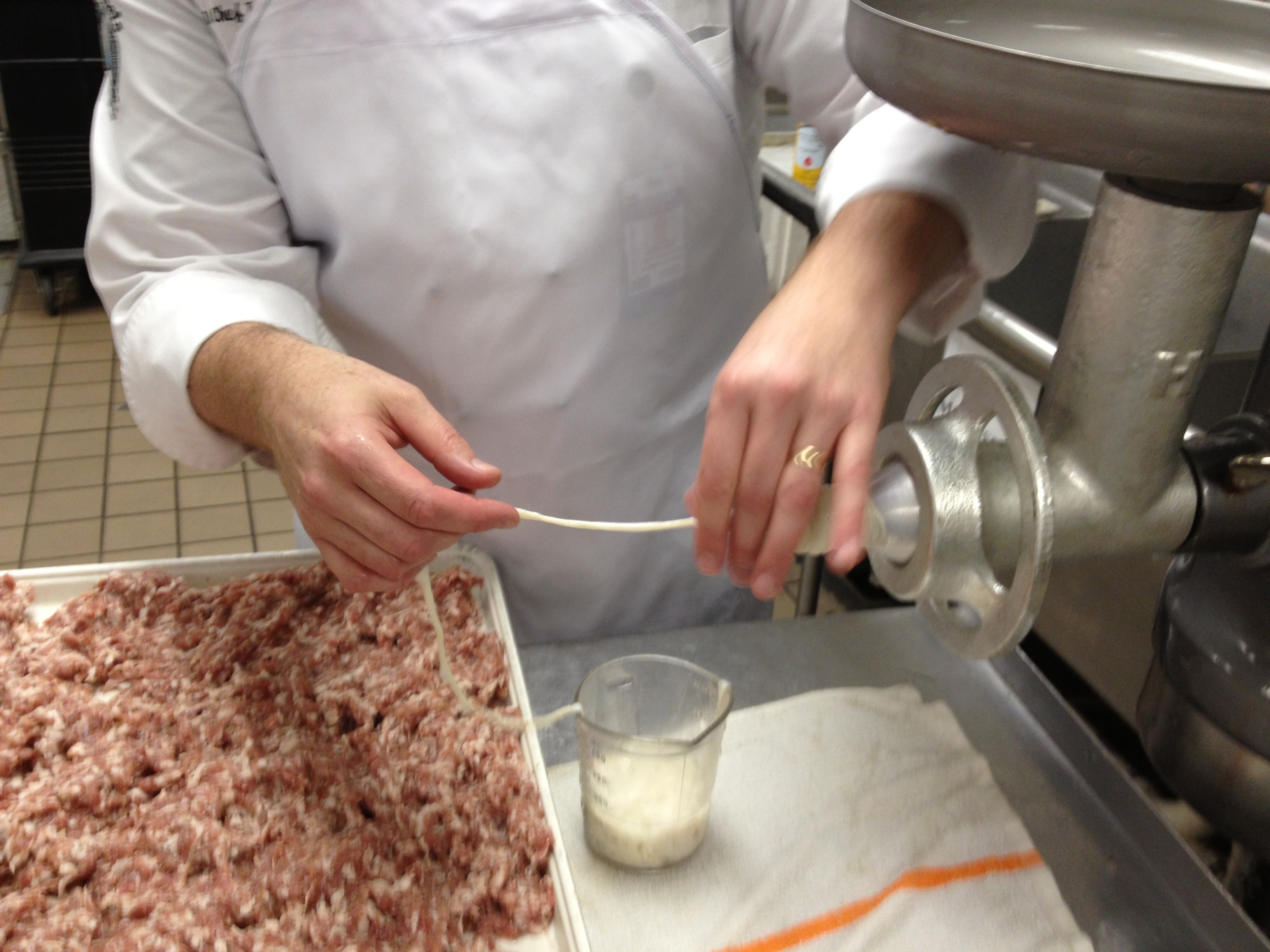