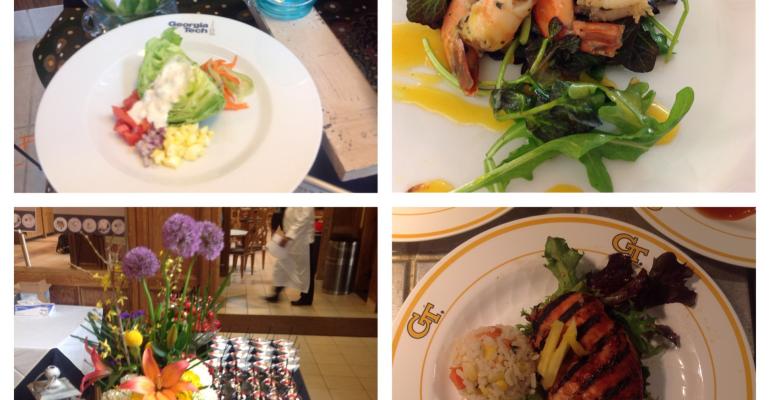 Taste of the South at Meet the Chefs Event

The focus was on modern Southern small plates at the recent Meet the Chefs event at Georgia Institute of Technology. Southern food is more proud tradition than trend, and the cuisine has been getting a stronger and stronger spotlight not just in cities like Atlanta and Charleston, but across the whole country. 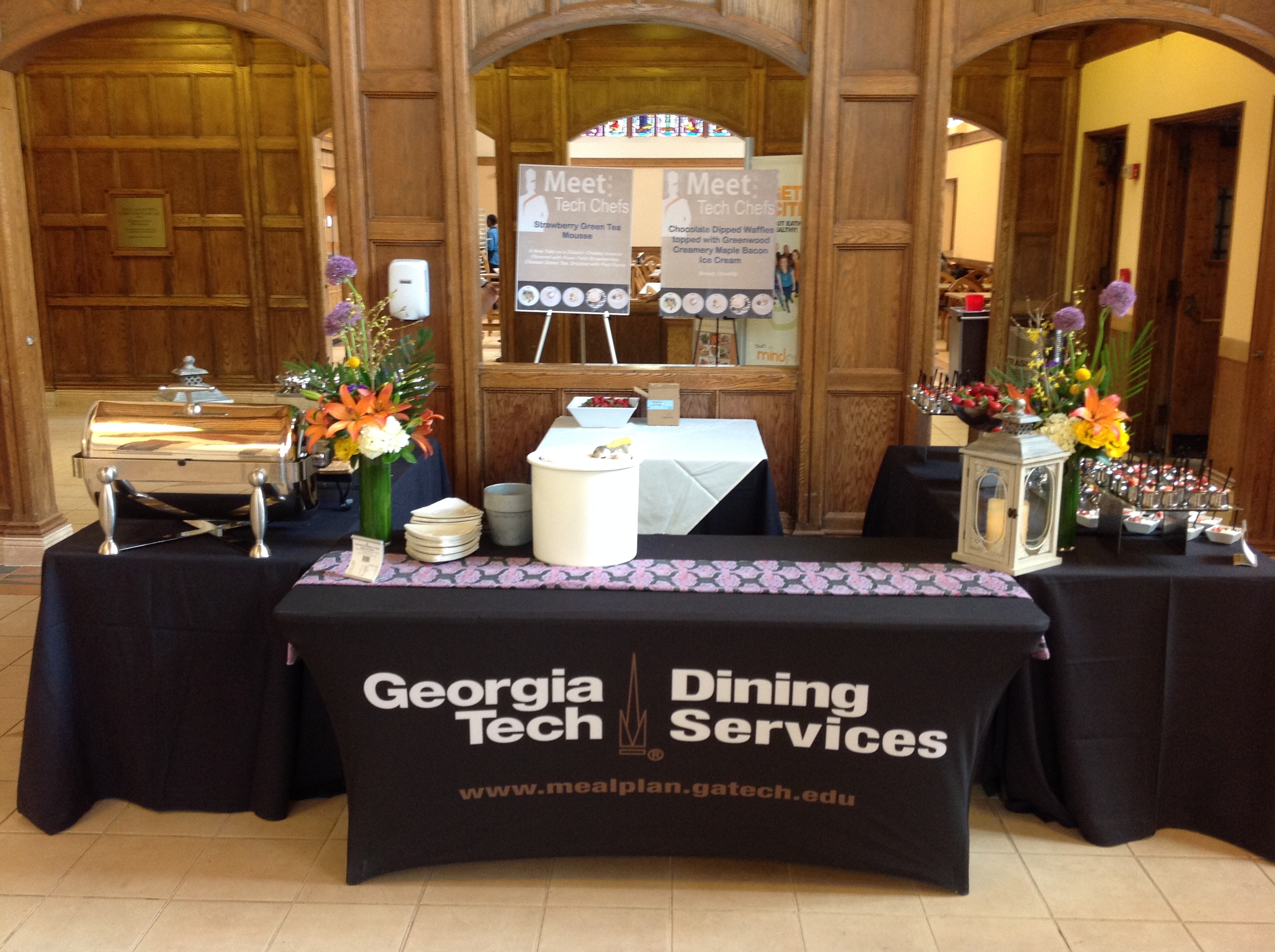 This second annual event was a chance for Georgia Tech chefs to showcase their know-how and creativity with Southern food, and also an opportunity to meet their customers.

“It’s more than just a ‘monotony breaker,’” Reed says. The interaction and also the restaurant experience made for a memorable meal for about 695 students who participated. 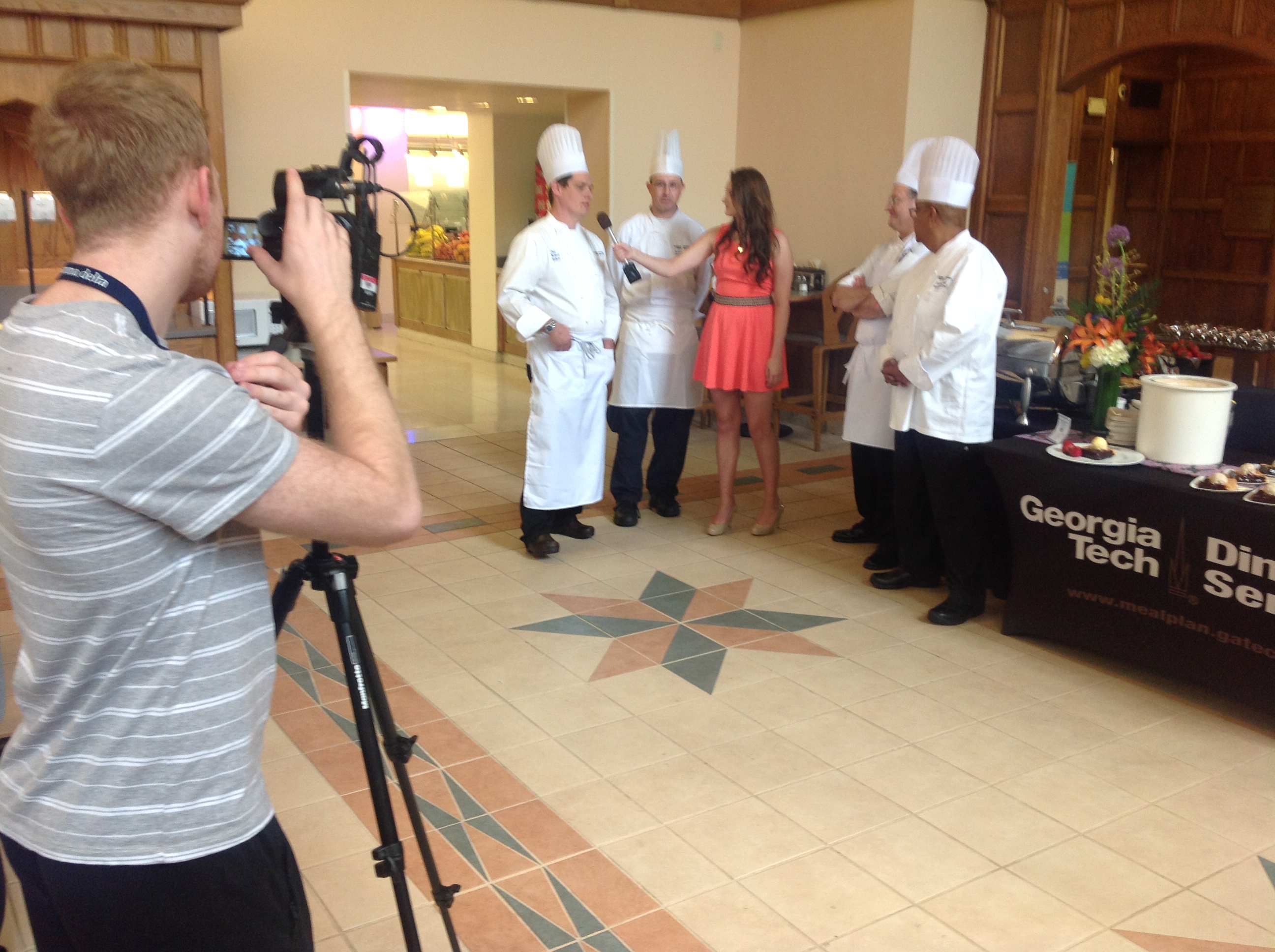 The event provided nourishment to those students during Georgia Tech’s “Dead Week,” the time when students get serious about studying for finals the following week. It was featured on both local TV and the Georgia Tech Cable Network.

“Watching the team collaborate and seeing everything come together was an example of the employees that work in Dining Services,” says Christine Kapurch, unit marketing director, Sodexo.