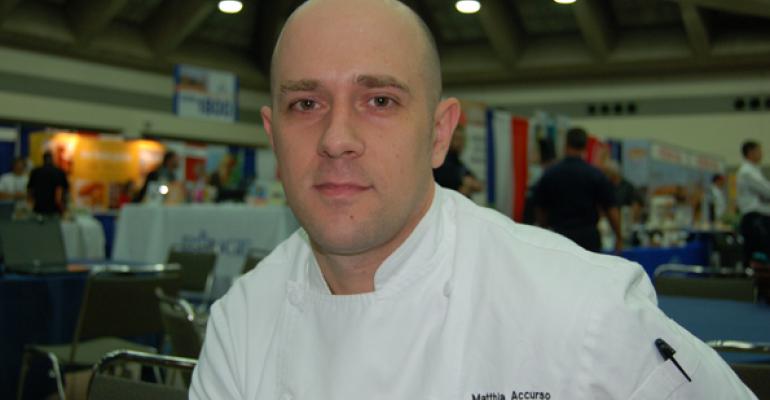 Competitions features the regional champs from across the nation Lobsters, judges and cooking under pressure 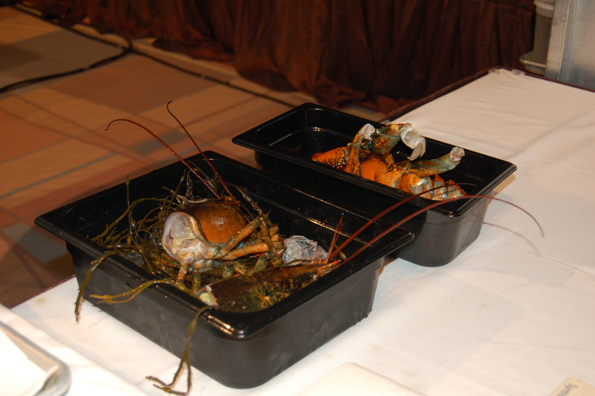 The best of the chefs from the Continental, Mid-Atlantic, Midwest, Northeast, Pacific and Southern regions of NACUFS competed last week at the 2014 Culinary Challenge at the National Conference, held in Baltimore.

The main ingredient was an east-coast staple: lobster. Live lobsters were on the scene and the chefs made quick work of the crawling crustaceans before getting set to cook under the watchful eye of ACF judges and a packed audience.

"The culinary challenge is a great opportunity for college and university chefs to showcase their culinary skills and technique, and the skill level of these chefs has significantly improved in the last few years," says Percell Green of Messiah College, who served as the NACUFS 2014 National Culinary Committee Chair. "The quality of food produced at the culinary challenge proves that college food service is competitive with mainstream restaurants and hotels. This also provides a resource for chefs to network, exchange ideas and receive education points for certification. Plus, chefs can take the excitment back to work." 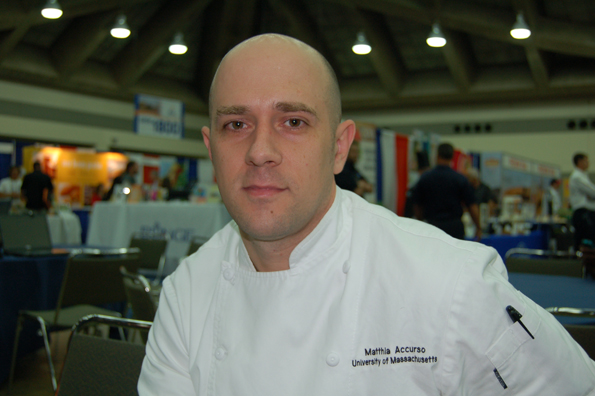 Prior to the competition, Accurso was found on the trade show floor of NACUFS. He said he was totally focused on the competition, but wasn’t too nervous, because he’d competed in similar contests in the past.

Here is how the other competitors placed: 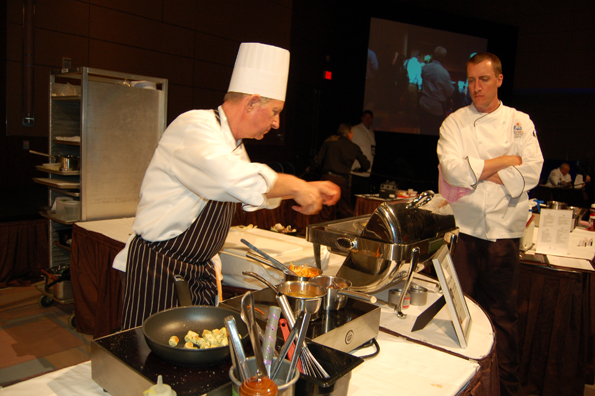 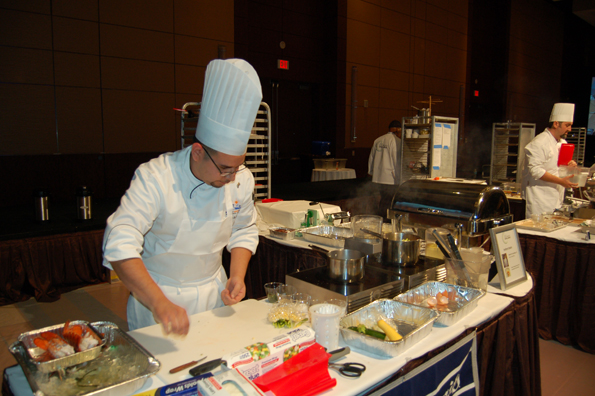 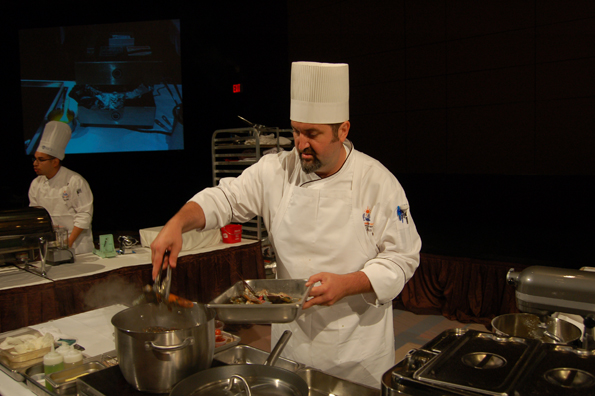 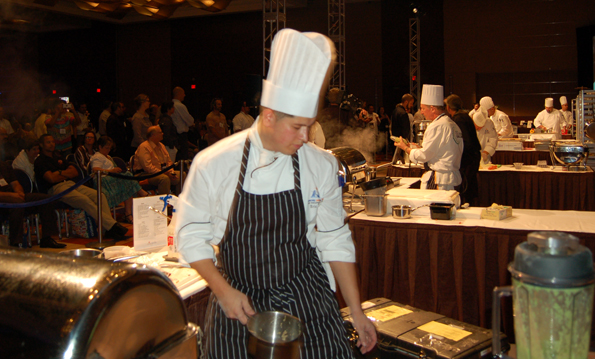 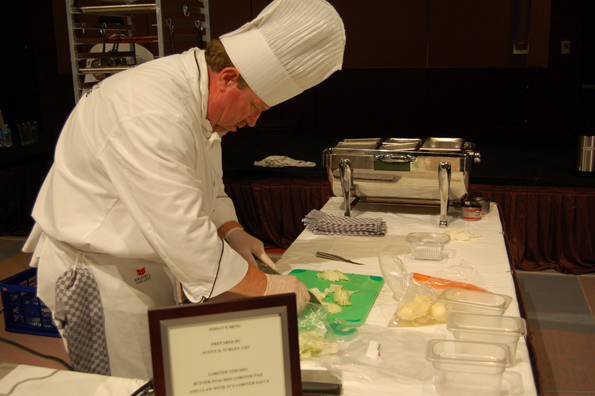