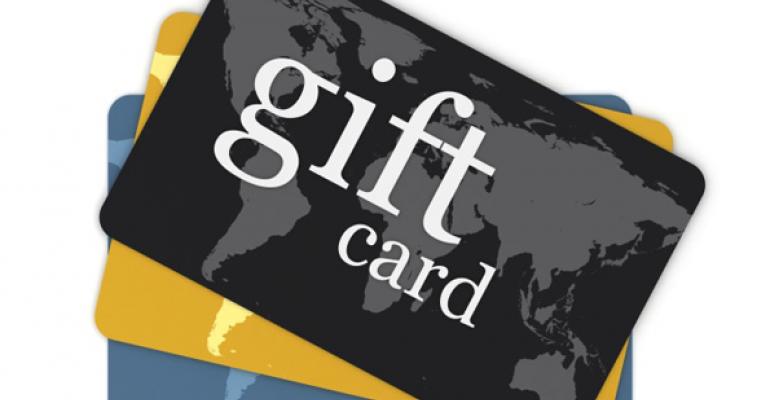 Most people want to show appreciation at one time or another, or to make a small gift to someone special. Obviously, there are many ways to do this, and one, as many commercial retail establishments have discovered, is the gift card.

Recently, Ferris State University Dining Services decided to get in on that action. This past January, the department rolled out its own gift card initiative—based on programs at retailers like Starbucks and Quizno’s—with its own branded cards available in a display at the register.

They can be “loaded” with any amount through the readers at the checkouts and then used at board and all-you-care-to-eat dining outlets on campus. (The card can also be reloaded if one wants to keep using it).

Ferris State's program has been marketed through signage and the dining department’s website, and will be promoted and advertised in the student paper later this year. About a hundred cards had been used through mid-summer.

“We are definitely looking at higher use over the holidays,” later in the year, says Associate Director Bryan Marquardt, who came up with the idea. “We missed them last year with the January rollout but we feel that word of mouth after almost a year will be our best marketing.”

Marquardt says one potential target market is parents who want to send money to students to buy food but worry that gifts of cash might be used for other types of purchases.

“Wih these, there’s no worry. You can only use them to buy food,” he says.