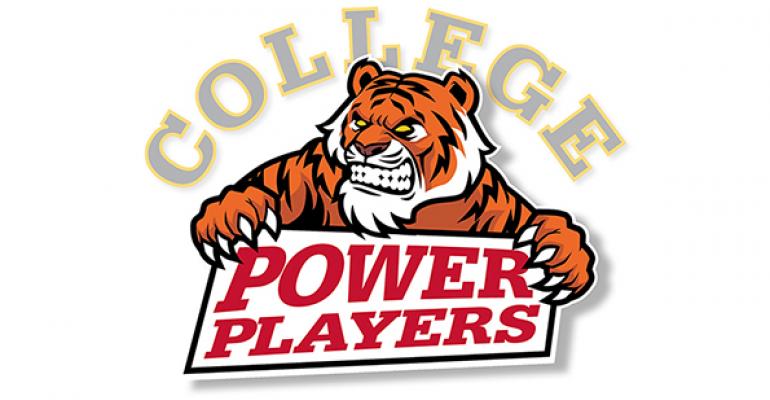 Ohio State traditionally had not attracted much business to its campus dining program beyond the freshmen required to live on campus and purchase meal plans. That has been changing over the last 15 years and especially since 2004 when retail and residential dining were merged into one department.

Upgrades and additions to the retail mix over this period included a series of distinctive coffee shops with signature food options along with the gourmet beverages, plus a multi-platform venue, Marketplace on Neil. But the highlight of the retail renaissance was the 2010 opening of a new student union that included a culinary center/test kitchen, a pub (Woody’s Tavern), the 150-seat sit-down Sloopy’s Diner and the Union Market, a multi-station eatery that is now the program’s top outlet in terms of sales.

Residential dining began its phase of upgrades with the renovation of Traditions at Kennedy three years ago; it will get a massive boost over the next few years as a number of new dining facilities are planned to come on line to support a plan to require second-year students to live on campus, which is expected to add some 3,200 new residents by fall 2016.

Meanwhile, the block-based meal plan approach was overhauled in 2012 from a meal equivalency to a dollar equivalency program that allows students to purchase smaller items.