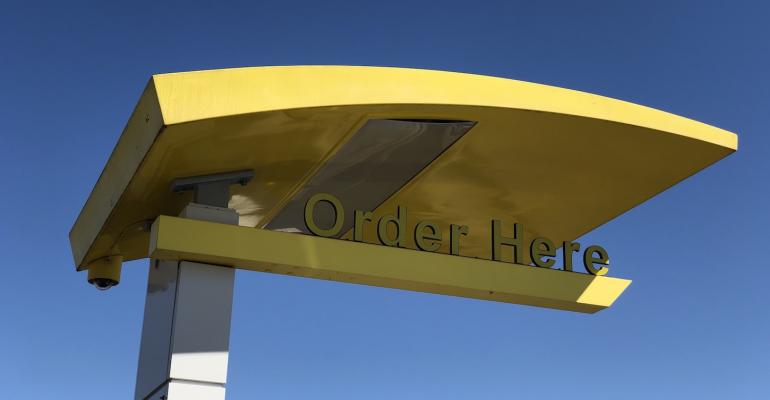 This and Colorado State increasingly going cashless at its retail food sites are some of the tech-related developments you may have missed recently.

Despite customer hesitancy, restaurants and other retail merchants are proceeding with deploying voice ordering technology to reduce the labor needed to take orders. Research from PYMNTS reveals that merchants in all six countries it surveyed are far more likely to offer voice-enabled purchases than their customers are to use them. In the United States, for instance, 54% of merchants offer these features, while 43% of consumers use them, with McDonald’s working with IBM to speed up the development and launch of its Automated Order Taking (AOT) technology while fast casual chain BurgerFi is proceeding with plans to offer in-car ordering in 5G-enabled cars over the summer.

A number of retail dining operations in Colorado State University’s Lory Student Center (LSC) no longer accept payment in cash, while coffee shops Morgan’s Grind Cafe, Sweet Temptations Cafe and The Bean Counter have also gone cashless. “We really had to look at some of our efficiencies, and we’ve been able to increase the number of customers that we can serve in an hour by eliminating cash,” says Geoff Valdez, assistant director for retail operations at the LSC. “So it’s been good so far.”

Urban-Air Port, the UK-based developer of ground infrastructure for air taxis and autonomous delivery drones, has announced partnerships with leading retail and foodservice brands—including Eurest, Compass Group's B&I division for the UK & Ireland—to deliver a “world-class” customer experience at Air-One, the world’s first hub for flying taxis and delivery drones, due to open in England in April. Eurest will be Urban-Air Port’s operating partner for the on-site café while UK-based "smart vending" firm Mother will not only provide unmanned retail service at Air-One but act as ‘click & collect’ collection points at future unmanned drone hubs.

Morgan State University in Maryland is the first school in the state and the first Historically Black College and University in the nation to use Kiwibot robots to deliver meals across campus, as up to 15 units are set to deploy on the campus in the comping weeks. "Our plan is to expand to over 50 universities this year. So, we are really aggressive, and I think this is going to bring better service to the students," says John Tarin, director of global operations at Kiwibot.

A new agreement with software firm Linq for deployment of its Titan program will save participating districts and taxpayers in Alabama thousands of dollars by unifying multiple functions under one management system, says Dr. Kevin Culpepper with Department of Education’s Child Nutrition Program. In the next five school years, any public school district in the state will be able to choose to opt-in to use the Titan software if they want at no charge.