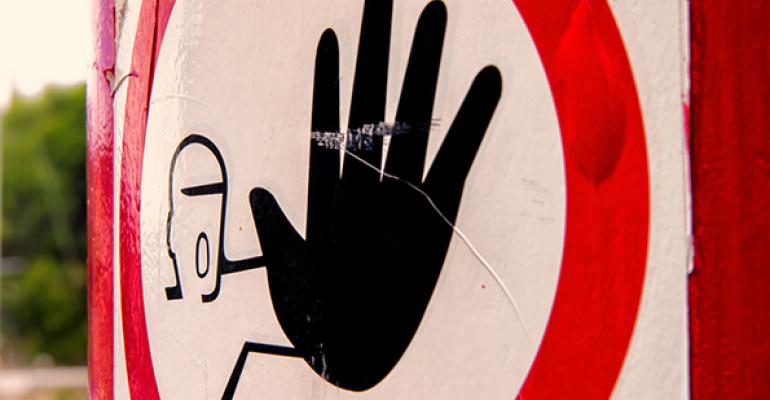 This and more are the things you missed for the week of Aug. 3.

1.    N.J. district says no to parents eating school lunch
The Sussex-Wantage school district in New Jersey has instituted a new policy that bans parents from joining their children for lunch. Superintendent Jeanne Apryasz said the move was partly due to security concerns, including ensuring that everyone is at all times accounted for in the school. “I am not locking parents out. I am inviting parents in for other activities and want to expand opportunities for parents to volunteer,” Apryasz said in an article in the NJ Herald. In more positive school lunch news, the district also increased lunchtime.

2.    UConn claims top ranking in gluten-free accommodating colleges
The University of Connecticut has once again received top billing in Udi’s Top 10 Gluten Free Accommodating Colleges list. One factor in UConn’s top ranking was the opening of the nation’s first gluten-free bakery on a college campus. Rounding out the top five were SUNY Geneseo, the University of Michigan, North Carolina State University and Loyola Marymount.

3. USDA fruit and veggie program reduces obesity, study finds
A new study in Arkansas found that schools that participate in the USDA’s Fresh Fruit and Vegetable Program, which provides produce free to students outside of breakfast and lunch periods, reduced obesity by 3 percent. Another positive note from the study: It cost relatively little to reduce those obesity rates. “The study calculated that the fruit and vegetable program costs were about $50 to $75 per child per year to reduce the obesity rate by 3 percent. That’s a staggeringly small cost compared to the $280 to $339 per-student per-year cost of an effort to reduce childhood obesity by just 1 percent as estimated by other researchers in 2011,” according to an article in the Times Record.

4.    Spicy food is the way to live longer
If you’re looking for the fountain of life, grab the hot sauce? That’s what researchers found in a new study. The research looked at a group of people from China, asking them about their consumption of spicy foods and the status of their health, among other things. When researchers checked back in with participants seven years later, those who ate spicy foods at least once or twice a week, compared to those who ate spicy foods less than once a week, had a 10 percent reduced risk of death.

Read more: The Intriguing Link Between Spicy Food and a Longer Life

5.    A look at food insecurity on college campuses
This article in the LA Times takes a look at the growing number of food banks on college campuses. The increase is partially due to older students going back to school with less financial help from families and more foreign students. On college campuses, food banks are popping up to help many out, but one student is trying to get campus dining halls to accept food stamps.

Bonus: Y-Pulse survey: What does Gen Z want to eat?