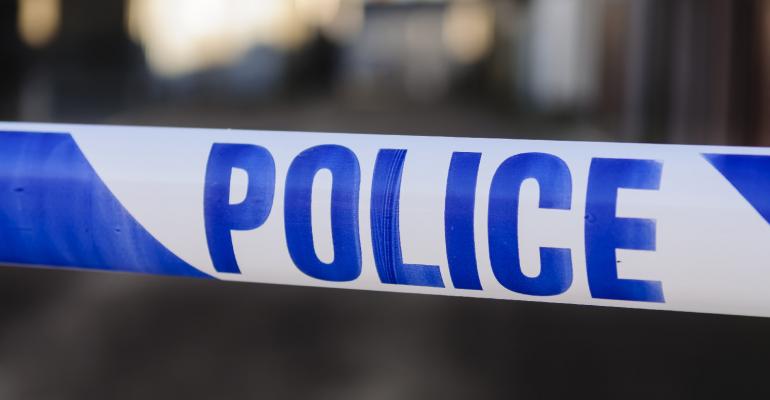 Stephen Barnes / iStock / Getty Images Plus
An employee of dining services firm Sodexo was arrested after he made a bomb threat to Georgia College and State University's dining hall.
News & Trends>Colleges & Universities

This and a school cafeteria worker being accused of forcing a child to eat food from a trash can are some of the stories you may have missed recently.

A school employee in the Lorain City School District in Ohio has been accused of forcing a student to eat food out of a garbage can, sparking a federal civil rights lawsuit against the district on behalf of Latasha Williams, the mother of the Palm Elementary fourth-grader involved in the incident. According to Williams, her daughter did not like the waffles she was eating in the cafeteria, so she threw them away but a short time later, an employee working in the lunchroom told her to grab a paper towel before pulling the waffles out of the garbage can and then allegedly made her eat them in front of her classmates.

Read more: School worker accused of forcing 4th grader to eat food out of garbage can

An employee of dining services firm Sodexo was arrested after he made a bomb threat to Georgia College and State University's dining hall, forcing its evacuation and a bomb sweep that found no explosive device. Wilson Harper Jr. was booked into the Baldwin County jail and charged with one count of terroristic threats.

At the start of the fall 2021 semester, campus dining halls at Princeton University were understaffed, leading to high demand for employees. While staffing issues persist, the return of student workers and redistribution of professional staff from Facilities and the Frist Food Gallery to the dining halls has reduced some of the challenges.

After nearly 20 months, United Airlines has finally brought back traditional service in business class, with pre-departure drinks made available, in-flight drinks served in real glassware and meals served on ceramic plates. These amenities were initially eliminated as COVID safety precautions, but their resumption has led to at least one difficulty: passengers required by law to wear a face mask board an aircraft and are immediately confronted by rows of maskless premium passengers sipping their pre-flight beverages, compromising the enforcement of the mask mandate.

Bonus: Celebrating the savory side of holiday brunch