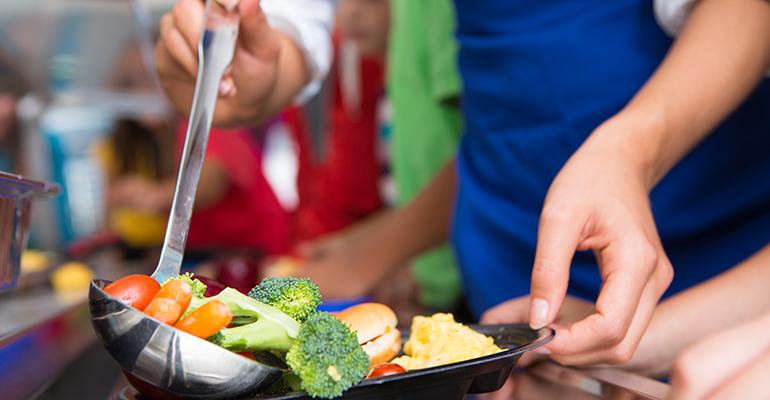 SDI Productions / iStock / Getty Images Plus
Now that roughly 1,500 service workers at the University of Minnesota have agreed to a new contract that will raise their minimum wage, they hope that fewer temporary gig workers will be relied on to fill shifts.
News & Trends>Colleges & Universities

This and COVID causing a spike in obesity among active duty military members are some of the stories you may have missed recently.

Now that roughly 1,500 service workers at the University of Minnesota have agreed to a new contract that will raise their minimum wage, they hope that fewer temporary gig workers will be relied on to fill shifts. "I think it's problematic," said Mick Kelly, who has more than 20 years experience as a cook at the Pioneer Dining Hall. "We have people who are temporary workers being paid far more than people who have worked here for some time."

Data show that about 70% of active-duty military service members had overweight or obesity in 2021, thanks in part to a sharp jump during the early months of the COVID-19 pandemic. After several years of slow but steady growth, 22.1% were found to have obesity in 2021, up from 19.8% in 2020, reported Michael Dore, MD, of the Uniformed Services University of the Health Sciences in Bethesda, Maryland, during a presentation at the Obesity Week annual meeting. "The data show a significant acceleration in obesity within the service member population following the COVID-19 pandemic," Dore noted. "This trend is concerning, and obesity was already a risk to national security prior to the pandemic."

The cafeteria at Steward Health’s Trumbull Regional Medical Center in Ohio has closed until further notice due to a combination of factors, including staffing and supply chain delays, according to Steward Health spokesperson Alexa Polinsky, who added that here hasn’t been a disruption to patient meals. A vending machine area remains open 24/7 and stocked for staff and visitors.

Three recorded incidents of underage sales are threatening beer sales for the first five home games next season at the University of Tennessee's Neyland Stadium if the city of Knoxville follows through on a 60-day suspension or total revocation of Aramark's beer permits at the venue, where beer sales reportedly generated $2.67 million last season. The city's complaint also includes allegations that extend beyond the three reported incidents, but Aramark says some conduct cited by the city happened outside stadium gates and thus outside its control while two other violations were for criminal trespassing in the early morning hours after a game, according to the motion.