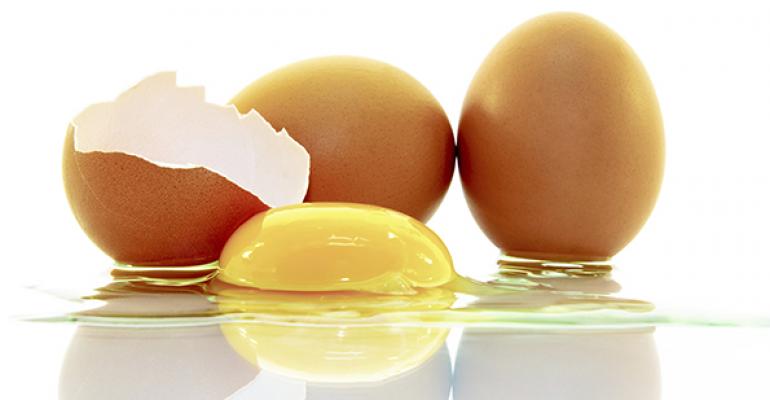 This and more are the things you missed for the week of Oct. 12.

1.    Will the avian flu return?
The USDA thinks the virus that killed more than 48 million birds in the US might return during the fall migration season and has hired veterinarians and other temporary workers to help respond should the threat return, according to an article in The Wall Street Journal. “We have every reason to believe we could see an outbreak of some sort this fall as wild birds come back through the middle of the U.S.,” Bill Northey, Iowa’s agriculture secretary, said in the article. In addition to the USDA’s preventative measures, farms are also doubling down on their efforts, including banning outside visitors to barns and farms.

Read more: U.S. Readies for a Return of Bird Flu

2.    Boston theatre might be new location for dining hall
When a touring production of the Book of Mormon closes, the Colonial Theatre might become a flexible dining hall/performance space for Emerson College, which owns the theatre. The space would turn into the Colonial Student Center, and would house a café and visitors’ center.

4.    Was firing retaliation for role in union?
Two foodservice employees claim they were fired for their increased roles in the union, according to an article on wivb.com. The workers had nearly 30 years’ experience between them in the Lake Shore Central School District in New York. Personal Touch Food Services, which contracted the workers to the district, says the reason the women were fired was for theft of company property and lying on time sheets. The women, however, dispute those charges and say the reason was for their increased participation in the union.

5.    Pumpkin scarcity?
Pumpkin flavored everything is back on the menu, but how long will operators be able to offer this fall favorite? According to an article in NPR, experts say we’re fine through Thanksgiving, but anything after that could be a stretch. The pumpkin harvest has been reduced this year following heavy rains in the Midwest and drought in California. According to the National Agricultural Statistics Service, pumpkin production is up almost 30 percent in the last five years, as demand has increased.