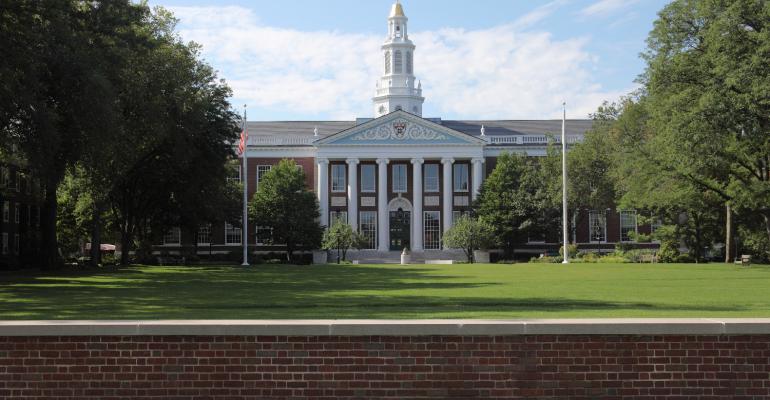 Smitha Haneef looks to the future of the country’s oldest college dining service while not forgetting traditions.

The bar has been set very high for Smitha Haneef, who took over as managing director for Harvard University dining services in April. In taking over leadership of the country’s oldest college foodservice program--as well as one of the most respected and successful—she must mindfully balance tradition and the need to evolve.

“To take on about a 300-year-old program, respect the traditions, respect the rituals, honor the legacy that has already been built and recognize there is room for innovation throughout that is fascinating to me,” Haneef says. She has been steeping herself in Harvard’s traditions, but her priority is with the present and future of the program.

Related: Mizzou chef’s new recipes have gone to the dogs

“We will be conscientiously innovative so we can meet the Harvard students of today,” she says. 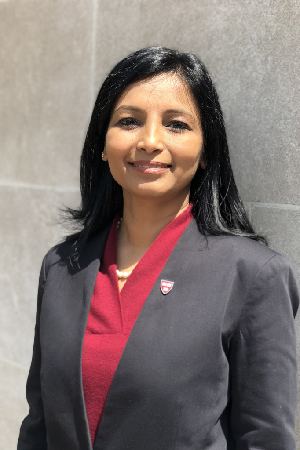 Photo: Smitha Haneef joined Harvard University Dining Services in April 2021. She takes over at a time when Harvard’s student body has never been more diverse.

It’s a big undertaking. Harvard’s foodservice staff of 650 serves nearly five million meals a year through more than 30 campus operations. It’s also one of the biggest self-operated college dining departments in the country.

Haneef, most recently assistant vice president for university services at Princeton University, spent the earlier years of her career at Aramark, where she helped launch a premium onsite restaurant division that served the entertainment, technology and finance sectors; at the International Culinary Center in Campbell, Calif., where she helped develop the culinary arts curriculum and was a guest faculty member; and was chef/owner of Aha Bite Corp., a restaurant and catering company in Birmingham, Ala. Her earliest jobs were in food and beverage at five-star hotels in India, where the basics of hospitality were drummed into her.

She expects that mix of experiences has prepared her for the challenge of keeping a diverse audience fed. “For me, the aspect of diversity is you don’t’ need to travel outside, you just have to look around,” she says. “I keep telling our culinary team it’s not the Far East or recipes around the world, sometimes celebrating recipes of this country, ingredients of this country, products that grow here. There’s a lot of richness.”
One of her goals is to ensure a more inclusive experience for Harvard students. The incoming class, representing more than 90 countries, will be the most diverse one in the university’s history, Haneef says. “We want to make sure their needs are met, particularly in the areas of health sensitivity, cultural sensitivity, religious sensitivity and climate sensitivity: we are looking at our menus through all these lenses,” she says. 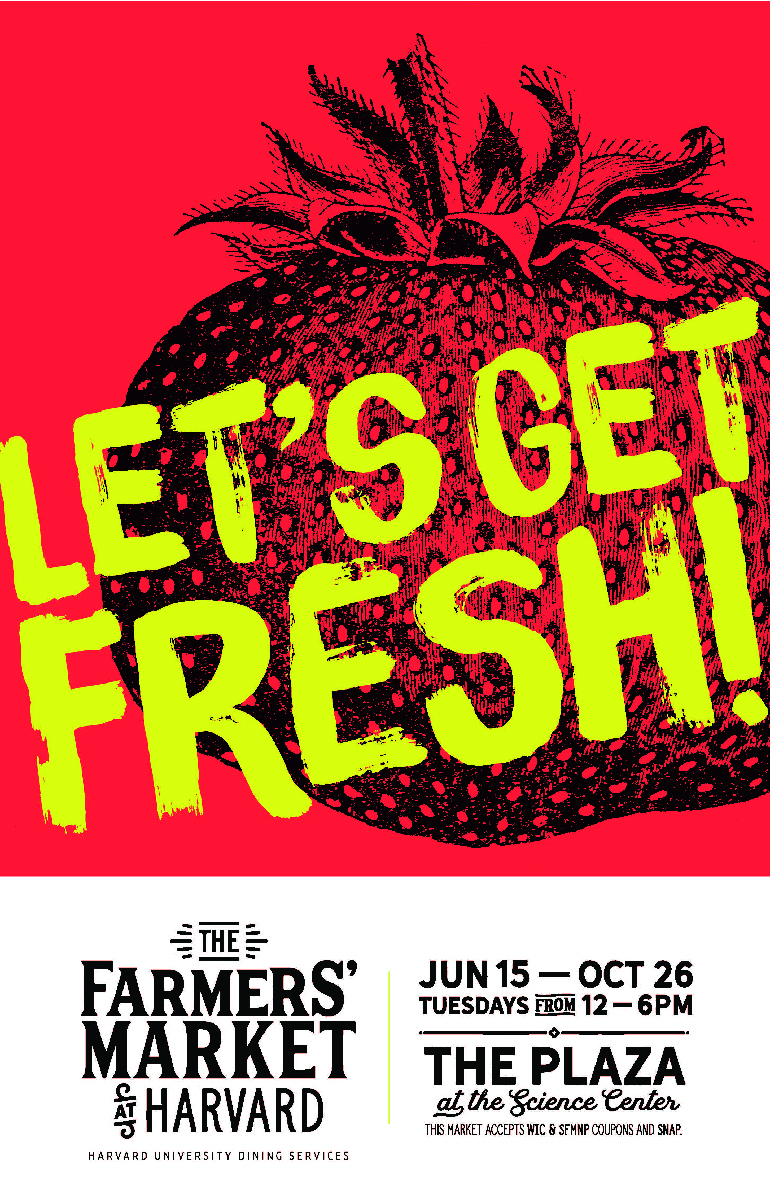 To encourage better choices, a member of the dining staff will guide students and help them build healthier plates under a program called Navigating the Dining Hall. “It could be a student from Pennsylvania, or one from Phuket. This environment could be new for them,” Haneef says. Cultural diversity might be celebrated by introducing less-familiar global tastes. Concerns about climate change will likely influence menu development as well.

Another priority for Haneef is building more flexibility into dining operations to reflect the varied needs of the campus population. In general, that means creating more quick options for breakfast and lunch, and treating dinner as a time to connect and celebrate. It means supporting students and staff who have multiple criteria for acceptable food—whether it’s kosher, or vegan, or sustainably sourced, or all three.

It’s too early to say exactly what form that will take. “It is not any one solution,” she says. “We’re looking at locations, we’re looking at access, we’re looking at menu balance,” Regarding the last item,  she adds, “We’re not going to be prescriptive—we will still have a little bit of ice cream and french fries…the fun menus will be part of us.”

Several professional schools on campus have expressed an interest in partnering on strategic initiatives, although Haneef says it’s too soon to share how that will play out. One possibility under discussion is working with the school of engineering and applied sciences to shape an existing science and cooking class.

Haneef has several tweaks in mind for Harvard’s Food Literacy Project, a student fellowship program that encourages an understanding of food systems from the ground up. It focuses on sustainability, nutrition, food preparation and community. It exposes students to the food community and food-related experiences; Haneef would like to layer on leverage the expertise of thought leaders on campus and loop in others across the world for panel discussions, dialogs that be available to anyone interested, in an open source format.