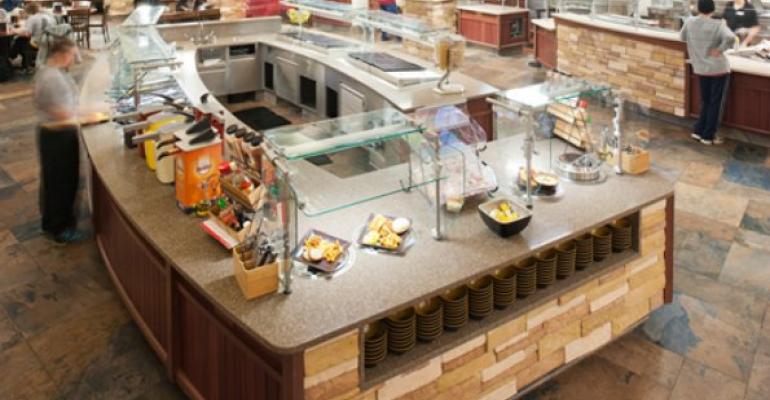 When Zia Ahmed arrived in Columbus in 2010, Ohio State was a campus in transition. A retail revival was underway that Ahmed has continued to drive, but his focus also turned to revamping the traditional dining halls in anticipation of a 2016 requirement  that second-year students live on campus. Ahmed and Ohio State have been a picture of innovation.

Click here for the College Innovator of the Year story