Emerbee’s will work with the entomology department to use local honey and educate students on the need to preserve bees.

The brats are loaded at TCU concessions concept

Food, drink and atmosphere combine to make Draft & Table a college community space and a celebration of the local craft beer scene.

Now at SUNY Binghamton and New Paltz, Chick-N-Bap is a concept created by an alum, an immigrant who got to know American culture through the melting pot of New York City’s late-night chicken-over-rice scene.

The University of Wisconsin’s challenge: Develop a concept “much more quickly and much less expensively” than usual. The solution is Saffron, a Mediterranean concept that brings in some lesser-known menu items along with the most popular item: chicken shawarma.

How the school turned their American-style restaurant into a real-deal bistro.

From pop-up dinners and fundraisers to community meals and culinary classes, Alfred University’s newest venue is a campus gathering place.

University of Northern Colorado’s latest concept brings personal-size global pies to the table (or to eat on the go).

UNT’s Avesta concept in the Union features a varied international menu with hearty entrees, sides to die for and a killer salad bar.

To help combat food insecurity, the ONE Community Café at the University of Kentucky offers a combo of a protein, starch, vegetable and fruit for one buck to all enrolled students.

Steeped brews up an alternative campus refreshment option to the traditional coffeehouse.

Aramark has remade the campus foodservice program at this prestigious Washington DC university, starting with completely transforming what had been an antiquated and underused residential dining hall into a two-level dining establishment.

Sodexo and the University of Pittsburgh recently opened Forbes Street Market, which now serves as the only full grocery store in the area.

A new dedicated food station does away with dairy, eggs, nuts, shellfish and more—while keeping the flavor.

Hey Cow! menu of burgers, fries and shakes was developed with the aid of taste tests by the Sodexo team at the school.

Indian-Southern comfort food mashup wows at U of Chicago 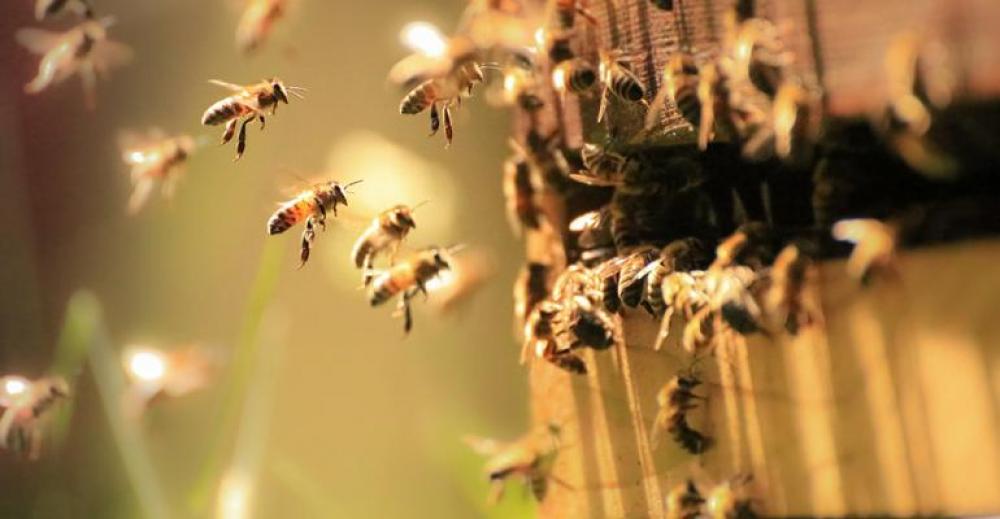