<p>Morrison Healthcare is refreshing menus one station at a time. Here&#39;s a new, fresher salad from the salad station update.</p>
News & Trends 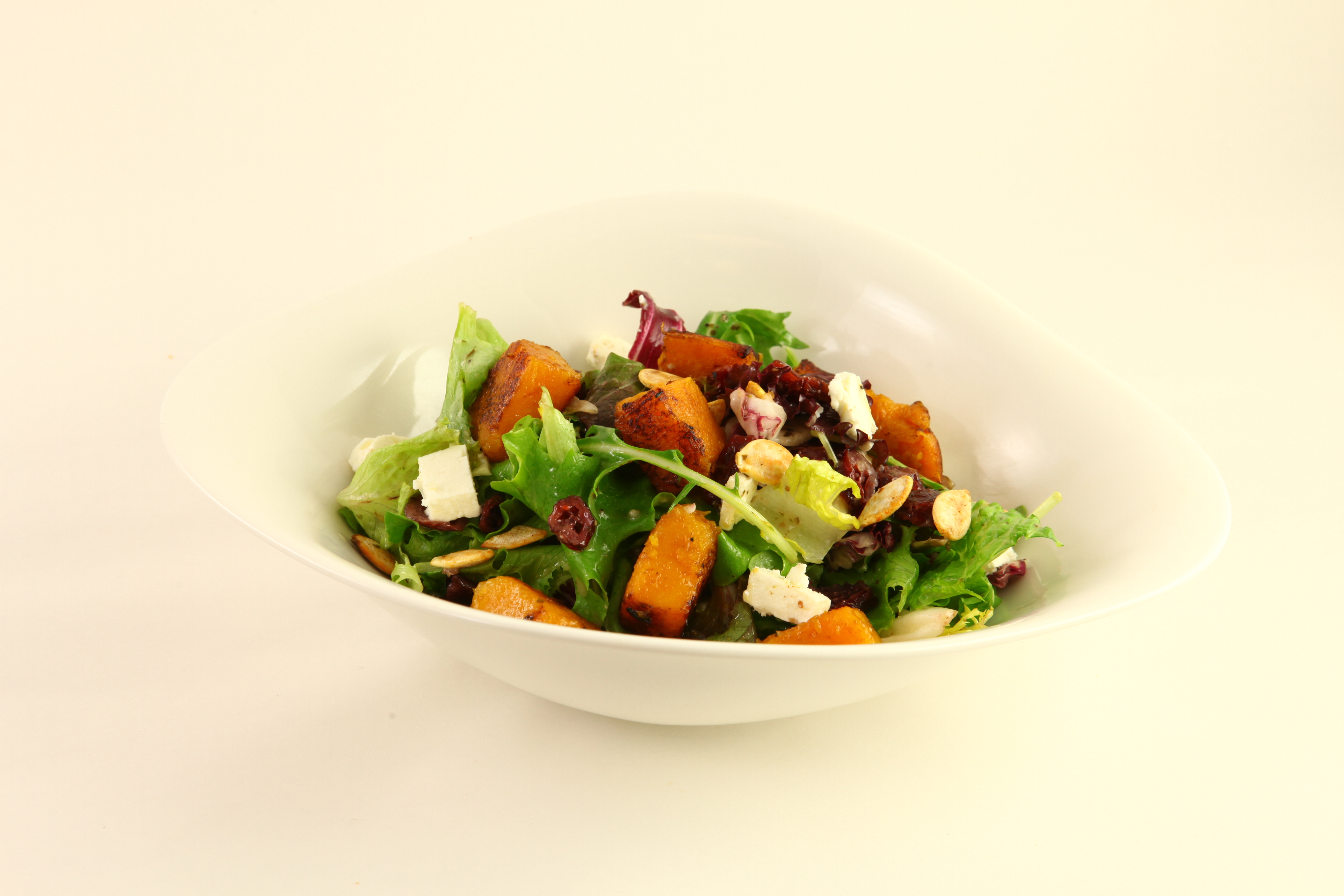 In life and in business, change can be sweeping or incremental. When looking to revamp its menu offerings, Morrison Healthcare, a member of Compass Group, took the latter route.

As of last fall, the Atlanta-based company decided to refresh one food station at a time per month. The approach elevated and refined the offerings and introduced healthful/trendy menu items in a manner that didn’t strain its operations or confuse its customers.

In short, “We wanted a more effective way to implement menu changes across the company from a culinary standpoint,” says Kevin Dorr, senior corporate executive chef at Morrison.

The ‘Deliver Flavor One Station at a Time’ initiative at Morrison places emphasis on fresh, bold flavors and is the catalyst for the refresh. Menu changes being implemented across Morrison’s 630-plus accounts include such things as better quality bread at a deli station or ancient grains and house-made vinaigrettes on a salad bar.

Dorr, who is based in Nashville, paid attention to how the menu changes could have the most impact: in terms of food quality, flavor and customer satisfaction, but also in terms of each client’s perception of value.

“Taking one station at a time allows us to slow down and take a laser-focused approach. I call it ‘Do less things better,’” Dorr says. “This allows customers to better understand what we’re doing.”

Customers often make comments along the lines of, “Oh wow, that’s new this month,” when they see a stunning lunchtime item like soy-cilantro mahi mahi or Thai chicken from the grill station.

So far, four stations have been refreshed: Salads, Global Cuisine, Grill and Deli. The Salad refresh included new options for composed salads (like Greek or Chopped Chipotle Chicken, photo below) and the addition of whole grains like quinoa and wheatberry to salad bars. On the Italian side of Global Cuisine, fresh-made pizza dough is a major upgrade, along with strombolis and calzones. 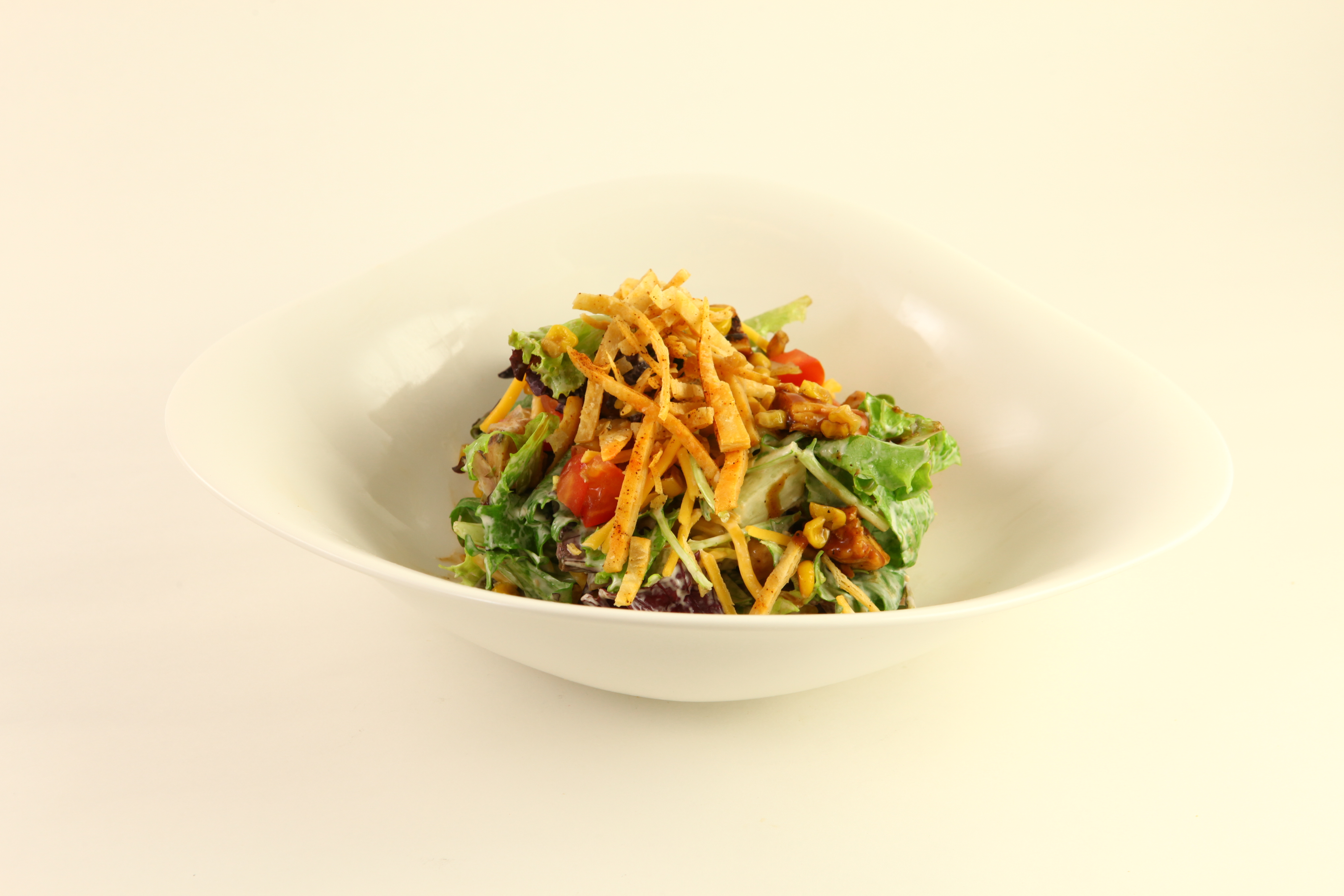 A new Italian white sauce is a lighter version of Alfredo: low-fat ricotta cheese, roasted garlic and fresh herbs blended together. Marinated meats and fish, along with a new line of signature burgers have elevated the Grill station. And the Deli, while staying true to classic sandwiches, now has better quality bread and trendy spreads like Sriracha aioli.

Staff at each account got up to speed on the menu changes through the Morrison internal news channel and monthly webinars, the most recent of which about 600 people signed on for.

The news channel, Morrison News Now, aims to “show what right looks like,” so chefs, retail managers and associates out in the field know exactly what to do.

The prime focus of all the internal communications is on food, menu and recipes—how they work together for an updated station. Sample setups and finished food shots are also helpful to make sure the whole team is on the same page. Leaders take the info back to their teams, a process that’s been working very well, according to Dorr.

Taking advantage of the naturally competitive nature of many chefs, Morrison will be getting active on Instagram, so chefs can share food photos. A video contest is also in the works.

“When you see someone doing something amazing down the road, you’ll be inspired to step up your game, too,” Dorr says. Refreshing!