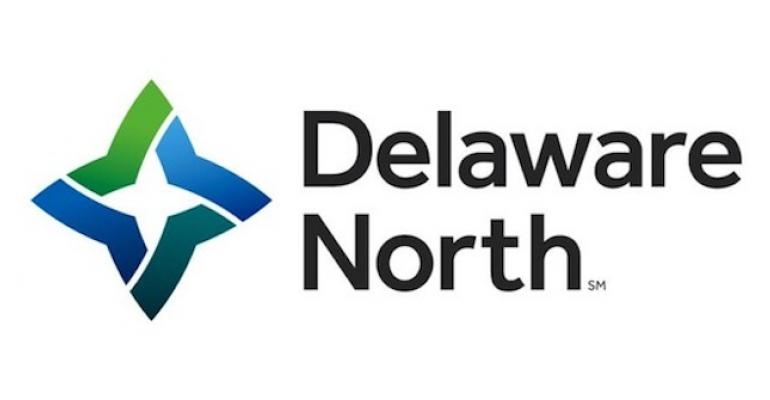 Company establishes an Office of the Chief Executive as it transitions to new top leadership.

Delaware North has established a new executive structure centered on a new Office of the Chief Executive that reports to Chairman Jeremy Jacobs Sr. It will focus on strategic growth, both organic and new business, as well as strategic planning, corporate governance and financial management and also facilitate an effective transition of the responsibilities of president and former COO Charles Moran as he prepares to retire at the end of the year. Moran, who had held the post for more than a decade, will provide counsel and oversight to the new COO during the transition this year.

Several senior executives have been elevated to the Office of the Chief Executive and will report to Co-CEOs Jeremy Jacobs Jr. and Louis Jacobs.

Rick Abramson, currently president of Delaware North’s parks and resorts business and executive chairman of its operations in Australia and Asia, has been appointed executive vice president of Delaware North and will assume COO responsibilities from Moran. He will have management responsibility for Delaware North’s business operations around the world and will be accountable for driving business performance through the company’s global portfolio of operations, including its sports, parks, airports, gaming and restaurant and hospitality businesses.

Current CFO Christopher Feeney has added the title of executive vice president. He joined Delaware North in 2009 and was instrumental in the acquisition of Patina Restaurant Group as well as leading the company’s financing and private placement efforts .Feeney also introduced new financial management strategies and programs to Delaware North’s business operations.

Rajat Shah, currently general counsel and vice president of external affairs, has been appointed to executive vice president, general counsel, secretary and external affairs. Shah leads the legal function for Delaware North and provides advice and counsel to senior management in all legal matters involving Delaware North and its operations. In addition to oversight of the legal area, Shah maintains leadership of the company’s external affairs, corporate governance, compliance and security. Shah joined Delaware North in 2011 to lead the company’s strategic growth and development and in 2013 moved into his current role.

The company also announced its intent to begin a search for an executive vice president and chief administrative officer. This new position is expected to be part of the Office of the Chief Executive and will oversee human resources, marketing, information technology and other support areas within the Delaware North’s corporate structure.