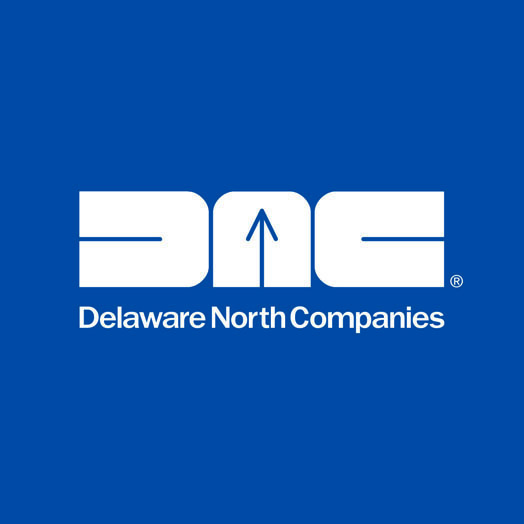 DNC consists of six operating units. The Sportservice sports and entertainment arm is the largest and most prominent, managing premium dining, catering and concessions at more than 50 stadiums, ballparks and arenas in the United States.

Sportservice enhanced its focus on fan favorites that celebrate a given city’s cuisine at dozens of its locations such as Green Bay. There, it debuted items like “Pac ‘n Cheese,” featuring Wisconsin cheese and macaroni served with a choice of Buffalo chicken, chili, bratwurst or bacon. It also continued its partnership with the Food Network, rolling out customizable hot dog topping bars at several Major League ballparks.

DNC recently signed an agreement to become the first major hospitality/foodservice company to join Greener Fields Together, the sustainability program recently launched by produce distributor, Pro*Act. It also worked to provide tasty, gluten-free menu options at each of the 10 Major League Baseball stadiums at which it operates.