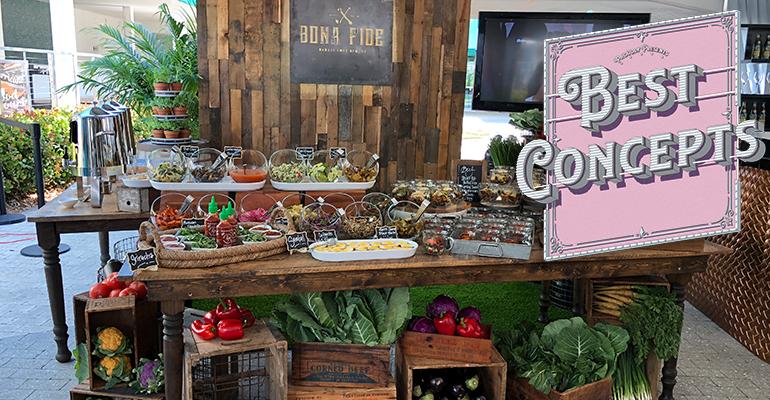 Nutrition professionals will tell you that a bone broth is one of the most effective dishes that can be served in a healthcare setting because it is not only rich in nutrients but also tasty and easy to ingest and digest. A staple in the traditional diet of virtually every culture on Earth, bone broths can be made with anything from beef and lamb to chicken and fish, while vegetable broths offer a vegan alternative.

Management company Morrison Healthcare took the basic bone broth concept and developed a flexible serving platform called Bona Fide around it. Bona Fide can accommodate a variety of different environments and service styles, from a full-blown pop-up station concept or guest restaurant to a self-serve weight-and-pay option or even as a restorative offer in a coffee shop environment.

The company had a particularly personal stake in the concept’s development because in November of 2016 its R&D Chef Jeffrey Quasha was diagnosed with multiple myeloma cancer. With the help of Cary Neff, Morrison’s vice president of culinary, Quasha used his personal trials and struggles with dealing with the side effects of chemotherapy and radiation and how his body was affected by what he ate to research fortified bone broths and home remedy healing by using a combination of fresh herbs and spices. 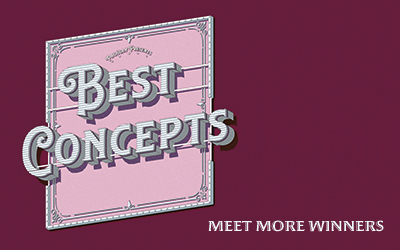 The result was a highly flexible bone-broth-centered concept that offers a choice of beef, chicken or vegan mushroom broths. Now deployed in over 30 locations, it has proven to be a winner, boosting average sales by about 25% in pre-existing concept spaces where it has been deployed.

Why? Well, imagine a concept in which every ingredient offered aids in the healing of the patient from the inside out, helping to fight off ills like hypertension or high blood pressure while aiding digestion and providing quality calories. So patients sitting in a cancer treatment hospital’s infusion center for hours on end can be offered a fortified bone broth that can help start the healing process. Meanwhile, in that same hospital’s café, a fully developed station concept offers those same broths along with fresh herbs, ancient grains and on-trend ingredients and proteins to the staff and family members there to support those patients. 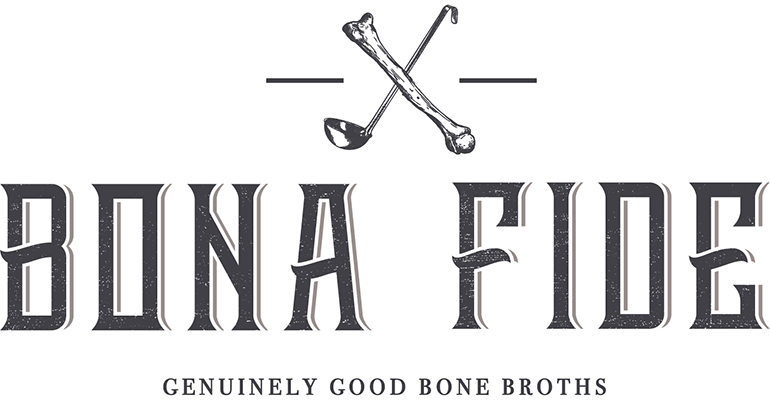 “As a cancer patient whose diet is restricted and who deals with the fallout of not eating clean, the development of Bona Fide concept was truly a game-changing experience for not only myself but fellow cancer fighters,” says Quasha.

What’s so good about bone broths? For one thing, they are extraordinarily rich in protein, specifically gelatin that may support skin and digestive health. The simmering involved in making the broth also causes the bones and ligaments to release healing compounds like collagen, proline, glycine and glutamine and they also contain minerals such as calcium, magnesium, phosphorus, silicon and sulphur that can easily be absorbed by the body through the warm broth. The broths also contain chondroitin sulfate and glucosamine to reduce inflammation, arthritis and joint pain.

Bona Fide was initially launched at a few targeted accounts—Mount Sinai in New York, Boston Medical, University of Miami and Texas Women’s in Houston—then expanded this past April in 30 additional Morrison managed units.

Participating units generally recoup their start-up cost in less than a week of running the concept, given not just the sales increase the concept generates but also the premium it allows to be charged for such a premium product.