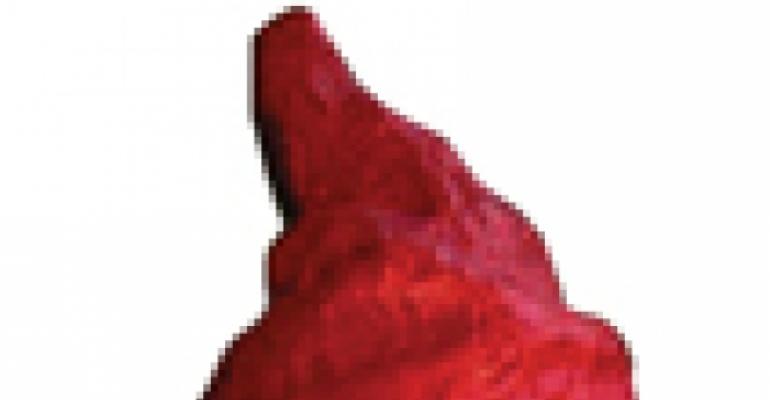 CONCEPT: GARDEN OF EATIN': A GASTROGNOME IN PARADISE

FSD John Pence lent his “image” to the mascot for this theme event, designed to celebrate KSU's horticultural, agricultural and entomological heritage. Pence's “Gastro-Gnome” character (kudos to the Photoshop team!) led diners through the Garden, making pertinent points about each dish and about dining as more than just a fuel stop, a message KSU Dining seeks toimpart to students as part of its mission.

It takes a plenty of self-confidence, as well as a willingness not to take oneself too seriously, to pull this off. It also takes a good thick skin as well as a good relationship with students, when the gnome also is a instructor (as Pence is) in the school's HRI program .