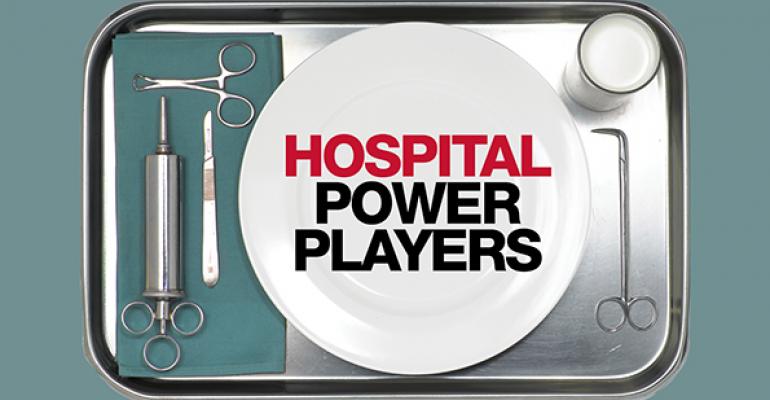 The entire dining operation received a massive boost when a new 30,000-square-foot central kitchen was opened in 2012 under a six-level parking garage and connected to the rest of the campus through a series of tunnels through which a programmable unmanned towline cart system delivers products and returns soiled servingware and trays.

That new kitchen was designed to centralize production for both retail and patient meals while also providing preproduction and processing of produce and select proteins, executing room service patient meal production and assembly for the 560 private patient rooms opening at the time in two new towers, the Charlotte R. Bloomberg Children’s Center and the Sheikh Zayed Tower, and supporting the other, older central kitchen that serves the rest of the campus with bulk production.