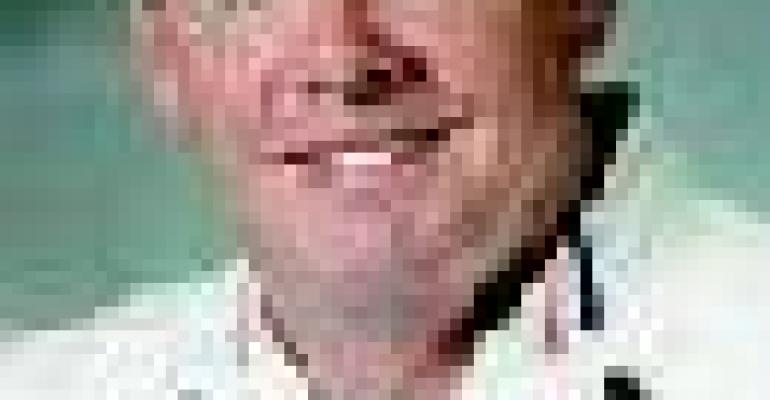 Specialty Baking - Catering to Those with Ingredient Intolerances

Americans love their baked goods, but there are those who cannot buy them from your bakery operation. Why? Because they may have a chronic reaction to a specific ingredient, or group of ingredients that we use every day, often the essentials of baking.

Peanuts automatically come to mind as they are the number one ingestable cause of anaphylactic shock, which can potentially close off the airway and demand immediate emergency intervention. More common and not considered life-threatening is gluten intolerance, most commonly associated with celiac disease.

Celiac disease, also called coeliac, nontropical sprue, gluten intolerant enteropathy, or gluten sensitive enteropathy, is a condition in which there is a chronic reaction to certain protein chains, commonly referred to as glutens, found in most flour and cereal grains. This reaction causes destruction of the villi in the small intestine, which means that the person with this condition will have trouble absorbing nutrients.

Once considered a childhood disease that would be outgrown, recent evidence indicates that it is not uncommon for symptoms of celiac dis-ease to disappear during late childhood or early adolescence, giving the appearance of a cure. Unfortunately, damage still occurs during this period of apparent health. Later in life, these celiacs may find they have suffered considerable damage to the small intestine and have deprived themselves of important nutrients.

Estimates are that anywhere from one in 150 to one in 250 people have this condition. Secondary symptoms of gluten intolerance, beyond general lack of health due to malabsorbtion of nutrients, may include diarrhea, dermatitis and ulcers.

For some people diagnosed as autistic, it is has been suggested that a gluten-free diet will alter behavior patterns and reduce or eliminate the need for drugs to control it. This is a radical view but has come into greater acceptance. I have personal knowledge of this issue as my seven-year-old daughter is autistic and at one time was treated with a number of drugs. With the advice of Dr. Bernard Rimland of the Autism Research Center in California, we dropped all my daughter's medications and put her on a gluten-free and casein-(dairy) free diet. This is not a cure for autism, but we have seen dramatic improvements with this diet, resulting in a happy, loving girl, unlike many other children in the autism spectrum. Other related disorders that may be affected by gluten are ADD, ADHD and chronic fatigue syndrome.

If you choose to provide product for these people, where do you start? First you must understand the common list of forbidden grains: wheat, barley, rye and oats. Don't be fooled by those that go by other names. Durum and semolina are names for certain kinds of wheat that have been bred for specific uses. Both spelt and kamut are versions of wheat. Bulgur is wheat that's been specially processed. Triticale, a grain crossbred from wheat and rye, is also on the toxic list.

Corn and rice are the most common gluten-free flours used by bakers. Aside from these two, there is a wide variety of other grain flours that can be used such as: chickpea, Job's tears, lentil, pea, ragi, sorghum, soy, tapioca and wild rice. Some physicians have speculated that amaranth, buckwheat, millet, quino and teff may be be grains to avoid, although some gluten-free people can tolerate them without complications.

By using these ingredients, will your products look or taste different? The answer is yes. To create a better product and improve the texture of gluten-free bake goods, bakers use one or more of the following: xanthan gum, guar gum, methylcellulose, or a product called Clear Gel. These can be obtained either through health food stores, food co-ops, specialty cook's stores, or online providers. You may also use corn, peanut, olive, canola, safflower or sunflower oil for these customers. Be aware that there are a variety of gluten-free bread, cake and cookie mixes available, all perfectly palatable. The brownies I tasted with one of these mixes were comparable to standard brownies.

Offering these products to your customers will require an extra effort on your part, and perhaps some experimentation, trial and error. Price is seldom an issue for customers of your new line of gluten-free products, as they already know the ingredients are more expensive. Convenience is what you will add to their lives. Your customers will know that you care. You will attract new, loyal customers to your door. You will have a rare chance to add quality of life, and improved health to those you serve.