A modern take on the classic Texas corn dog, the Corn Dog With No Name features the highest quality, locally sourced and minimally processed ingredients including grass-fed beef, unbleached and unenriched flours and peanut oil.

Delaware North’s proprietary menu concept The Fat Rooster debuted at TIAA Bank Stadium this season with a concession stand. The Fat Rooster is a Southern-inspired quick-service concept serving fresh, made-to-order buttermilk-soaked chicken. The signature Spicy Chicken Sandwich gets its bold flavor from a proprietary blend of spices and is served with housemade pickles and coleslaw.

Layered dip and tortilla chips are offered in individual, grab-and-go versions in the suites at Hard Rock Stadium.

Roasted cauliflower is served with romaine lettuce and ranch dressing for a vegan treat.

Gameday To Go packages bring a taste of the Raiders gameday experience to fans in Las Vegas during the 2020 season. Silver & Black Hospitality, Allegiant Stadium’s dining and hospitality team, curates the Gameday To Go menu each week to showcase a variety of flavors from the stadium’s menu, as well as specials inspired by that week’s opponent. Limited orders are available each week through the Raiders and Allegiant Stadium mobile app.

One of the Gameday To Go packages from Levy at Allegiant Stadium is this crab dip with served with crispy plantain chips inspired by Florida cuisine for when the Raiders play the Tampa Bay Buccaneers. 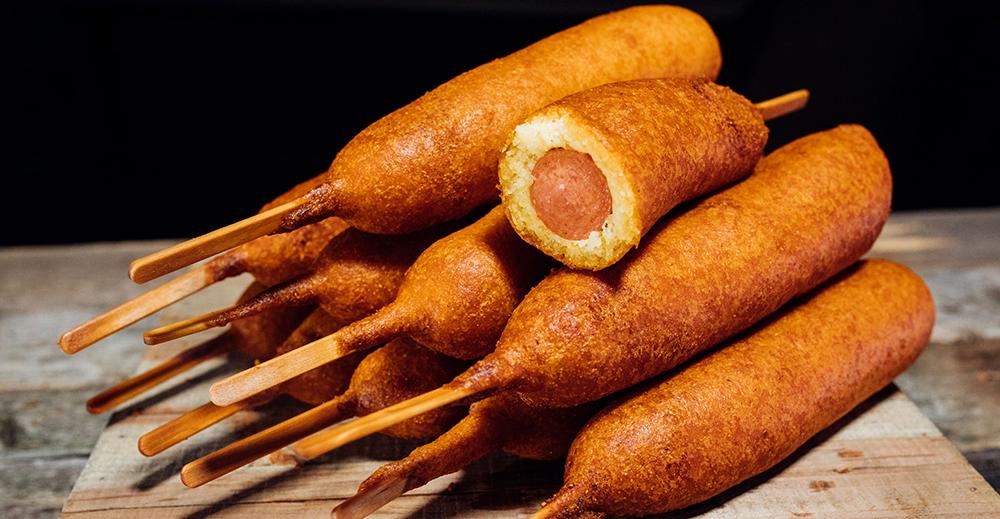