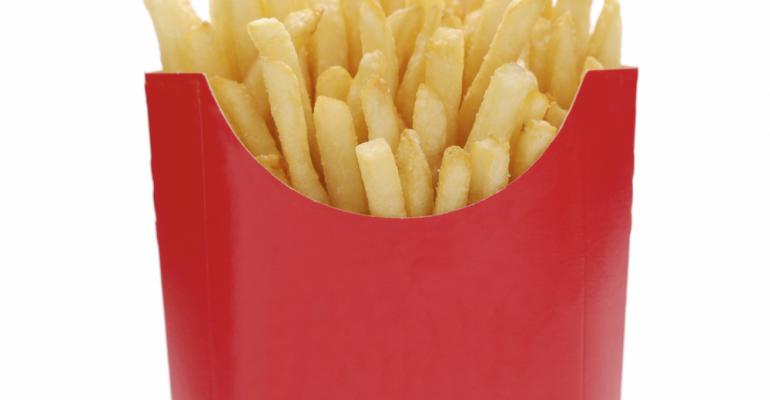 Comparing fast food portions around the world
In a fascinating infographic, Compare the Market has illustrated the differences in portion sizes of fast-food items around the world. Did you know that a Whopper in Japan is a different size than a Whopper in Australia? The same goes for McDonald’s fries and even a 6-inch sub from Subway.

See how your favorite guilty pleasure measures up here>>

Runny egg revelation
Are you or a chef you know obsessed with putting an egg on it? Cook’s Science has a new YouTube video tutorial on making “runny egg yolk sauce,” a quick shortcut to liquid gold yolky goodness. Make the sauce, place it in a squeeze bottle and drizzle on items like avocado toast, better burgers and much more.

How mac ‘n cheese became a soul food staple
A recent article in Culture magazine explores the origins of macaroni and cheese, from its longtime prestige in Europe to the antebellum American South. Thomas Jefferson, during his diplomacy in France “was so smitten with the delicacy that he smuggled a macaroni maker back to the United States so he could prepare it for dinner parties.” From there, the cheesy casserole was associated with aristocracy. In the South, it was often enslaved African Americans who were doing the cooking. From there, the dish “has taken on a new life and multiple identities within the black community.”