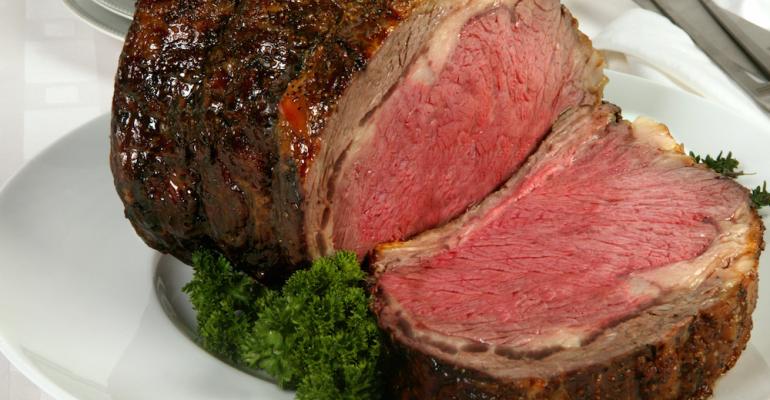 3 quick bites: Which American foods are poised for a comeback?

Which American foods are poised for a comeback?
Crab Louie, strawberry shortcake, prime rib, banana split…falling asleep yet? No? Then you just might share the mindset of some of the nation’s top chefs who think that these classics are ripe for a new life on the menu.

Samosas tell the story of India
The savory pastry is more than just a delicious street food snack, it’s a virtual time capsule with a history that dates back to at least the 11th century. “India on a plate,” a BBC series on the diversity of Indian food, explores the origins of the samosa which “actually lie thousands of miles away in the ancient empires that rose up in the Iranian plateau at the dawn of civilization itself.”

Read more about the history of samosas>>

Cool recipes inspired by children’s books
What’s Cooking with Kids, an online resource for parents and teachers, has some ideas that might be perfect for the lunchroom as well. Such as the Kids Cook with Books project, which features recipes based on kids’ literary favorites like “Blueberries for Sal,” “The Big Hungry Bear” and “Dim Sum for Everyone.”