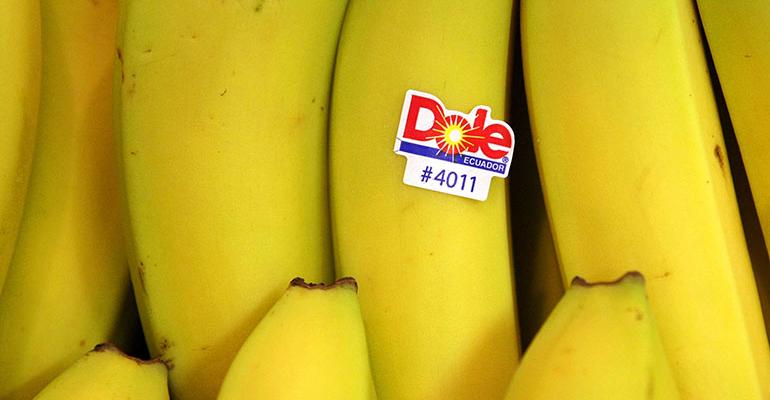 This and more are the things you missed for the week of Dec. 7.

1.    Are bananas going extinct?
Two years ago it was high beef prices. This year it was eggs. Are bananas next? Quite possibly, according to an article in the Washington Post, which found that the fruit just might go extinct. A bit of background: More than a century ago, a fungus called Panama Disease nearly wiped out Gros Michel banana variety. Now, a new strain of the Panama Disease is threatening the Cavendish, which represents 99 percent of the world’s banana export market. According to the article, which cites a new study about the spread of the disease, “there is no known way to stop it—or even contain it.”

2.    Cost of meal plans increasing but money not going to food
This article in the New York Times looks at the way colleges are structuring their contracts with foodservice management companies and the effects that has on students and paying to attend college. For example, the University of Tennessee is charging a $300-per-sememester dining fee to students who do not purchase meal plans—that includes those commuter students. That money is being used to help fund a $177 million student union. Tennessee’s dining services is contracted with Aramark, and under the agreement the college will receive “14 percent of all food revenues plus $15.2 million in renovations to dining facilities,” according to the article. The Times, which also looked at contracts between Texas A&M and Chartwells, found that “the particulars of the contracts reveal that much of the meal plan cost does not go for an individual’s food,” but rather “to shore up their balance sheets, create academic programs and scholarships, fund special “training tables” to feed athletes, and pay for meals for prospective students touring campus.”

3. Job growth high for dietitians
Employment of dietitians and nutritionists is projected to grow faster than the average for all occupations. According to the U.S. Bureau of Labor Statistics, these jobs will increase 21 percent between 2012 and 2022. As healthcare systems turn to food to help reduce readmission rates often associated with obesity-related diseases, dietitians will play a more prominent role in both pre- and post-hospital care. On college campuses, dietitians are often found helping food allergic students learn how to navigate the ins and outs of safe eating in dining halls. And for schools, dietitians are increasingly more common as districts focus on healthful meals that meet strict federal nutrition guidelines.

5.  San Bernardino attacker inspected school cafeterias
Several cafeterias were searched following news that one of the San Bernardino attackers, Syed Farook, had recently inspected them. Police and bomb-detecting dogs swept the cafeterias as an “extra precaution” in the city’s school district, according to an article in USA Today. Farook, who was a health inspector for San Bernardino County’s Environmental Health Services, visited 10 sites, nine schools, in the weeks leading up to the attack. Nothing unusual was found.

Bonus: 3 Quick Bites: To freeze or not to freeze?