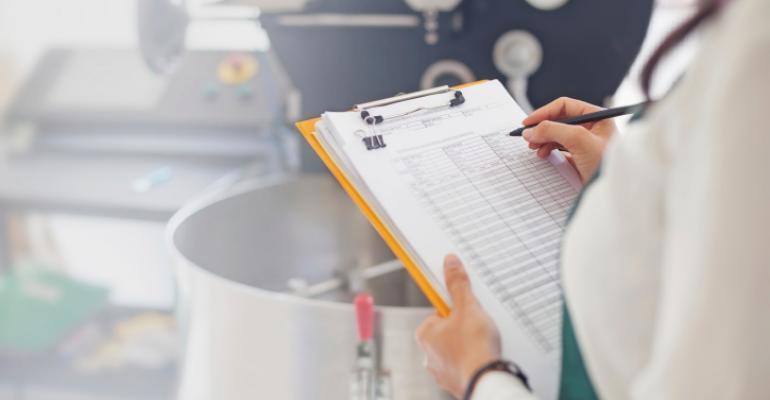 This and more are the things you missed for the week of Nov. 16.

1.    FBI investigating school foodservice department
The Greenfield school district in Massachusetts is under investigation by the FBI for “possible misallocation and misappropriation of federal monies,” according to an article on masslive.com. The issue came to a head when a lawyer questioned the use of federal money. The lawyer brought up the concerns with the superintendent. Several months later, the lawyer noticed some additional issues regarding the use of federal monies and he contacted federal authorities. Following the lawyer’s questioning of funds, both the foodservice director and the school’s business manager left their jobs with the district.

2.    Avian flu’s next hit: Thanksgiving dinner?
The avian flu has for months been affecting the supply of eggs, but turkeys aren’t immune. One college, however, took a proactive approach to ensure its holiday meals wouldn’t be short of the main star: turkey. Eastern Illinois University started stockpiling eggs, chicken, turkey deli meat and dinner turkeys back in May. Dining services said that although turkey prices have come down recently, if the department hadn’t started stocking them earlier, Thanksgiving dinner would not have had turkey.

We have a food waste issue in the United States: In 2010, for example, 133 billion pounds of food wound up in landfills. That waste in itself is staggering and upsetting, but there’s more to the waste than just the food. Each food item, from beef to almonds, costs a certain amount of water to produce it. That’s called the water footprint. So when you throw away one egg, you’re throwing away 50 gallons of water—yep, 50! Here’s some other highlights from the Smithsonian article: “In 2010, Americans wasted 23 percent of every pound of beef, which accounted for 400 gallons of water that, quite literally, went down the drain. In general, fruit, vegetables and dairy account for the most consumer waste. Also in 2010, consumers wasted 25 percent of every pound of apples, which ultimately translated to 25 gallons of wasted water.”

Read more: This Is How Much Water You Waste When You Throw Away Food

From government regulations to picky eaters, it’s a difficult time to be a child nutrition director. When you add on the money factor—most districts only have around $2 to prepare a lunch—it gets really tricky. Most people are unaware of the budgetary challenges school foodservice programs face, so one college started a program called Lunch Hour that gave students $2 to buy the five components that are required for a reimbursable federal school lunch (fruit, vegetable, grain, protein and drink).

5. Kids, antibiotics and food
Many companies are looking to produce food in an antibiotic-free way, and a new study highlights the importance of these moves. Here’s what the study found: Kids are becoming infected with bacteria that are resistant to treatment with the same antibiotics commonly used in the production of farm animals. Furthermore, the study found it is difficult to treat these children.

"Children can come into contact with these organisms that are resistant, and if that contact results in an infection, then those infections are extremely difficult to treat," said the report's lead author, Dr. Jerome A. Paulson, the American Academy of Pediatrics' immediate past chairman of the executive committee of the Council on Environmental Health, in an article on livescience.com.