According to the report, overall sales of non-alcoholic beverages have increased for one in four operators (28 percent), mainly because of increasing customer interest. There are lots of reasons your guests may not be drinking, so offer them trendy flavors, cool garnishes and premium ingredients.

More than half of the foodservice operators surveyed said the reason they’re selling more non-alcoholic drinks is because they’ve increased their beverage menu size, and with it more options are popping up. And 38 percent of operators attribute the sales spike to the push for healthier/more functional menu items.

Lemonade is one of consumers most-loved non-alcoholic beverages (tied with milkshakes and orange juice). And there are lots of lemonade descriptors on menus: organic, clean-label, non-GMO, seasonal, local and small-batch to name a few. But there’s one descriptor that makes the highest percent of consumers willing to spend more on lemonade…

Of the consumers surveyed, 34 percent would pay for fresh-squeezed lemonade.

According to the report, consumers aren’t as enamored with flavored lemonades as the real-deal classic. And 76 percent of operators only offer plain lemonade, while 24 percent offer both plain and flavored versions.

While lemonade is most often kept plain, iced tea is where operators can successfully add fruit, herbal and floral infusions, either through fresh ingredients or by adding a shot of flavored syrup, the report found.

Peach and mango are the most popular iced-tea enhancers, and other refreshing additions showing up on menus are hibiscus, pomegranate, stone fruit, blackberry, pineapple, jasmine and lavender.

Smoothies can be sugary
coldsnowstorm/iStock/Getty Images Plus

But that’s “less of a concern for Gen Z,” according to the report. Just 5 percent of Gen Z consumers say “I only drink low-sugar varieties” of smoothies, and 60 percent say they only drink regular (standard amount of sugar) smoothies.

Most consumers—65 percent—have heard of a freakshake but haven’t tried the over-the-top milkshake with such items as frosting, sprinkles, donuts, gummy candy, hot fudge, slices of cake, marshmallows, cookies…you name it…on top. But freakshakes are catching on, as 26 percent of consumers have tried it and 35 percent are interested in trying it. 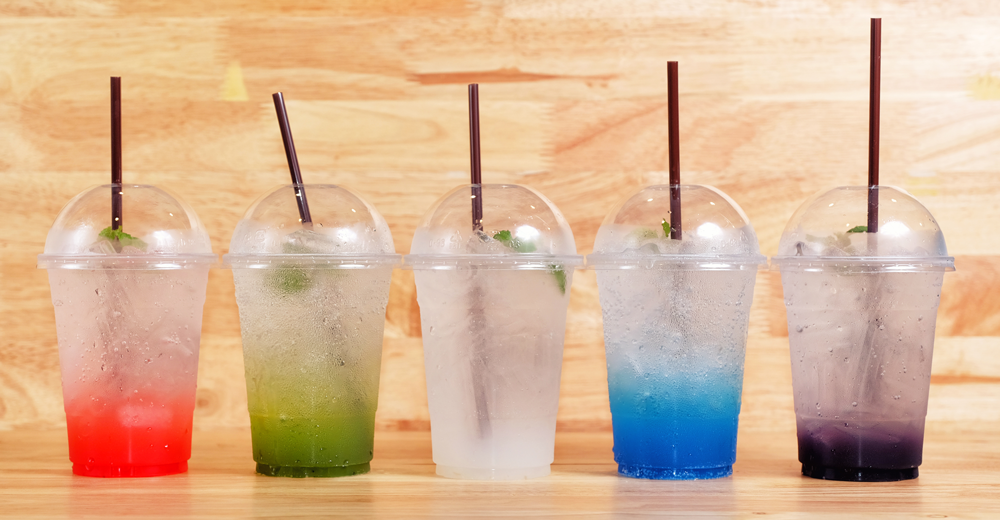