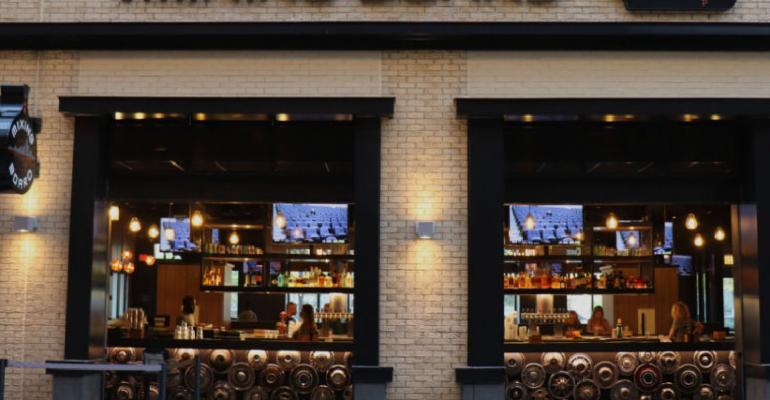 Little Caesars Arena and hospitality partner Delaware North opened two new restaurant concepts, The Mixing Board and PointsBet Sports Bar, for fans of the NBA’s Detroit Pistons and the NHL’s Detroit Red Wings, at their Little Caesars Arena home. Developed for spaces previously occupied by year-round restaurants, each has a street-side entrance for event and non-event days and currently are open for Red Wings and Pistons home games, as well as concerts and shows, with extended hours of operation to be announced.

“We work closely with Olympia Entertainment to continuously examine every aspect of the fan experience,” said Tim Martin, general manager for Delaware North at Little Caesars Arena. “Between focus groups with guests, fan surveys and other forms of feedback, we knew there was an opportunity to take everything we’ve heard and create something special.”