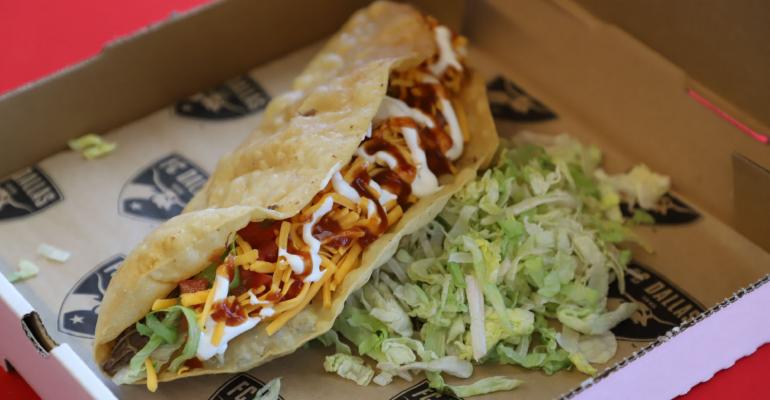 Ahead of its 27th Major League Soccer (MLS) season, FC Dallas introduced new culinary offerings that will be available when the club kicks off the regular season on Feb. 26 against Toronto FC at its Toyota Stadium home field. The roster of new offerings designed by the Legends culinary team, directed by Executive Chef Rex Turner and General Manager Kristy Rempel, features many exciting variations on spice and the beloved pepper that FC Dallas fans love, as indicated by their feedback that governed the creation of the new menu.

“We are so excited to launch this new group of delicious items for fans, building upon the versatile greatness of the pepper,” Turner says.  “We are continually listening to fans and developing new ideas based on their feedback. These new selections have the freshness we are known for, spice and super-satisfying combinations that innovate classic match day fan faves.”

Related: 14 ways to take halal food to the next level

Here are some of the new items…