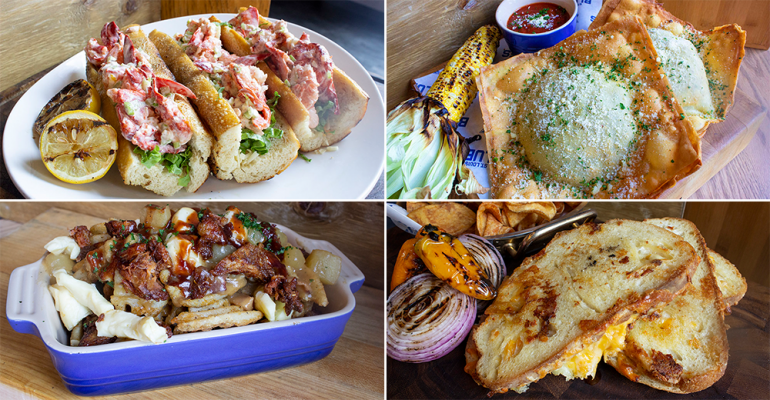 The Stanley Cup Finals will celebrate St. Louis’ culinary community inside the city’s Enterprise Center arena, with limited-edition dishes from its culinary team and a roster of local favorite restaurants offered under the STL Kitchen banner. The event to determine the championship of the National Hockey League pits the St. Louis Blues against the Boston Bruins in a best-of-seven series.

Now, to celebrate the return of the Stanley Cup Finals, the STL Kitchen menu has further expanded with new Cup-inspired fare, tantalizing Championship sips and new signature dishes from local restaurants into which fans can dig both during both home games and Road Watch events.

Here are some menu highlights.

One On One: Founder of hot campus concept Chick-N-Bap on business during the pandemic and a whole new kind of fast-casual fusion
Feb 26, 2021

FM On Demand: UNC Health goes around the world and shares tips for cooking with plantains
Feb 25, 2021