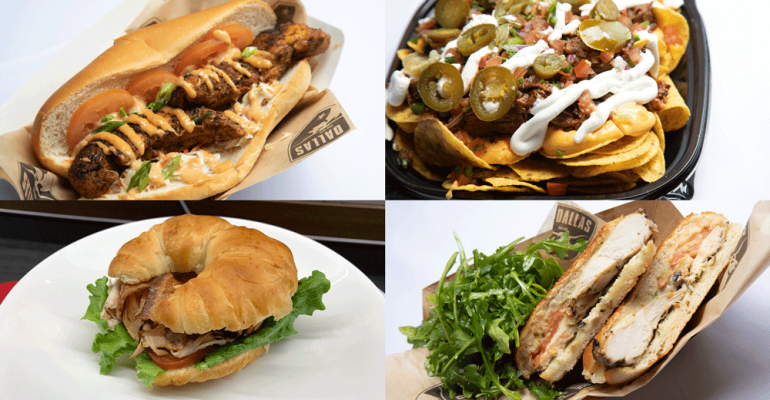 New enhancements include fan-friendly pricing featuring $3 food and beverage options at two locations. In addition, Toyota Stadium Executive Chef Rex Turner and his team will offer an enhanced culinary experience throughout the venue, including vegan, vegetarian and gluten-free.

Here are some of the new treats fans can expect.