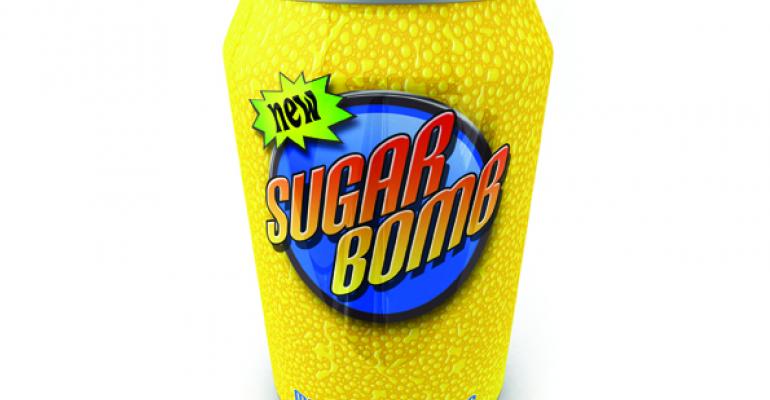 Consistency is for the Little People

New York Mayor/notorious diet nag Michael Bloomberg seems to have a tin ear when it comes to sending mixed messages. While Hizzoner was embroiled in controversy regarding his proposal to ban super-sized soft drinks in commercial establishments in the city, he took time to…er, preside over a Fourth of July Hot Dog Eating Contest.

In other words, he blessed with his presence an event where people stuff meat and buns in their faces until the bell rings. Let’s just say the optics weren’t helpful to the cause of dietary modesty.
Bloomberg justified his appearance by noting that occasional splurges are fine (a “splurge” in this case being the downing of about four dozen hot dogs in one sitting) but ingesting more than 16 oz. of sugary soft drink is not to be tolerated by any civilized society.

For his next appearance we suggest Bloomberg officiate at a UCF smackdown to tout the virtues of non-violence, or perhaps attend a NASCAR race where he can promote fuel efficiency…