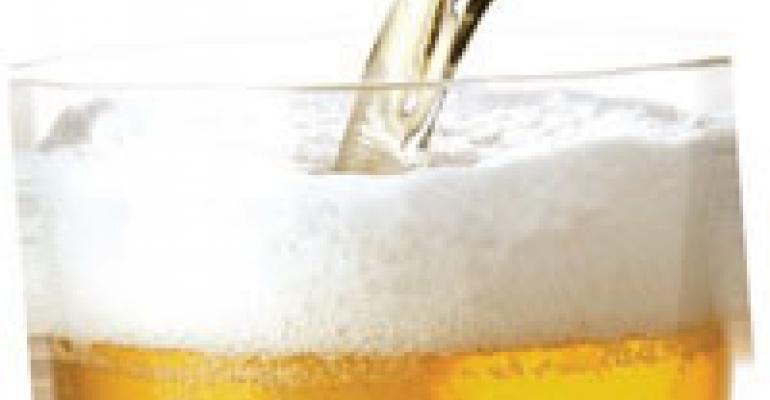 A Different Sort of Grab-and-Go

The Duane Reade pharmacy chain is willing to be flexible in order to fit into New York City neighborhoods where there is resistance to chain stores, reports the New York Times. For example, it stocks Hispanic grocery items when it moved into the Bronx with its large Hispanic population, and grab-and-go lunch items in its locations near Penn Station and the Port Authority Bus Terminal.

But that's nothing compared to the accommodation made by the store in the city's Williamsburg neighborhood, a residential area resistant to mass-produced products of any kind. Duane Reade's solution in Williamsburg? Beer.

And not just any beer, but six craft beers drawn from taps and sold in “growlers,” sealed take-home containers. (The store only offers tastings for onsite consumption).

The sudsy solution seems to have mollified local concerns about a chain moving into their folksy neighborhood, according to the Times. Of course, beer has traditionally been a good way to get people to mellow out. And, as an added bonus, Duane Reade can even send customers home with both a beer and the aspirin needed to alleviate any day-after ill effects…