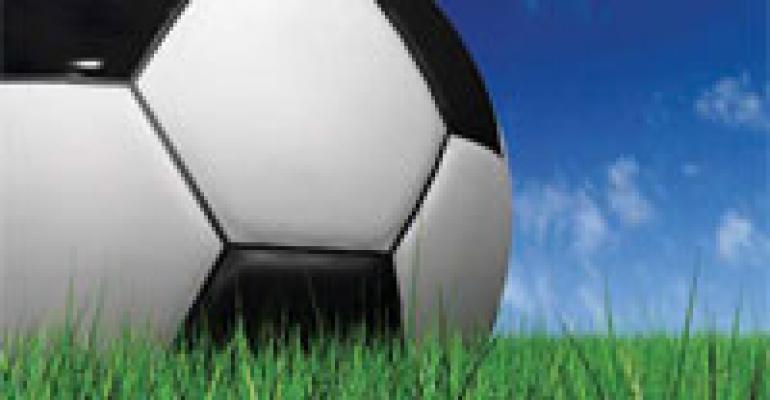 Off With Their Heads

As if failing to even qualify for the second round of the recently concluded World Cup soccer tournament after a huge buildup wasn't enough, the French national team had to return home to face, among other humiliations, an ad that compared them to a headless chicken.

A full-page ad in the newspaper Liberation, from electronics giant Sony for its Playstation gaming system, showed a cock with its head blown off above the words “Game Over.” That it's meant to be a reference to the French national team is inferred from the fact that the team's symbol, which the players wear on their jerseys, is the cock (and also from the fact that they got their heads, if not quite blown off, then at least handed to them by supposedly inferior opponents in the tournament's opening round).

Sony, which is based in Japan, can afford to crow because the Japanese team at least made it to the second round despite being not nearly as highly regarded as the French. Of course, rubbing it in like that may not be the best customer relations move, though given the amount of grief the French team got after it returned home, Sony probably captured the prevailing mood quite well.

And as one sports editorial noted, the team might indeed want to change its symbol from the cock to the headless chicken since that's what they resembled running around during games.

Also, it would make any parade to the guillotine redundant…